Unlike the U.S. market, e-liquid flavors are not under attack in the European market. During Vapor Voice’s visit to the InterTobac/InterSupply trade show in Dortmund, Germany, from Sept. 18–20, several EU-based e-liquid manufacturers expressed their concern over how U.S. regulation could potentially flow into the EU market and limit the number of flavors available to smokers trying to quit combustible cigarettes in those countries.

Many manufacturers said they were confused as to why the U.S. had such a large youth initiation issue that doesn’t seem to be happening in the EU. One explanation, manufacturers say, is that the U.S. Food and Drug Administration’s message excludes explaining that vaping is less risky than smoking combustible cigarettes and should only be used to help smokers quit. One manufacturer even suggested that telling youth not to vape could be a catalyst to push youth toward vaping. “The message from U.S. regulators must improve,” he said. 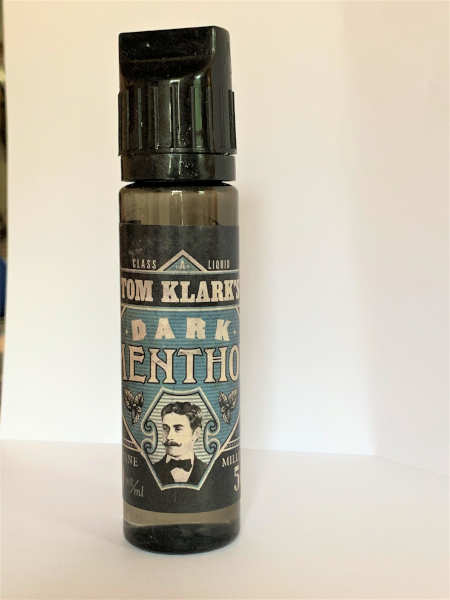 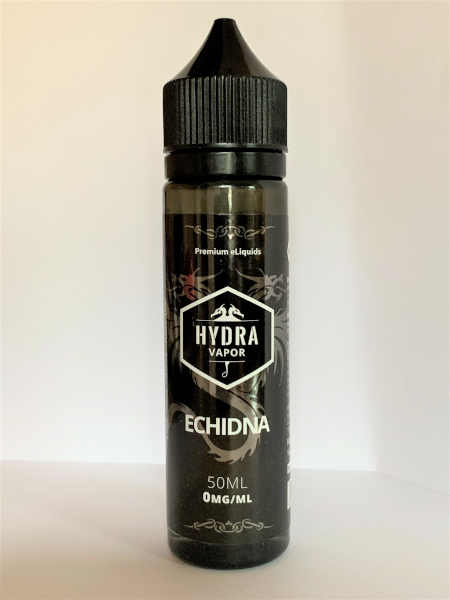 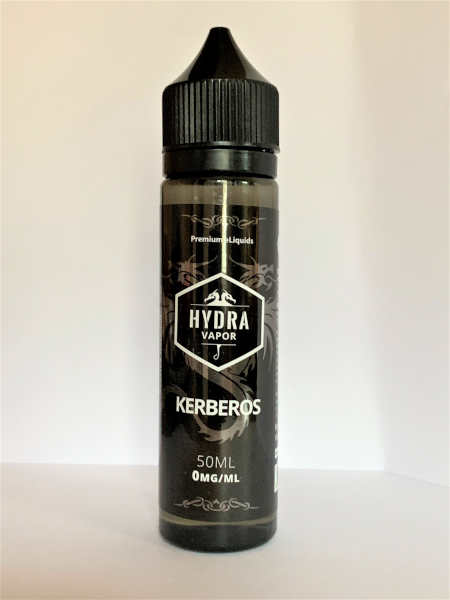 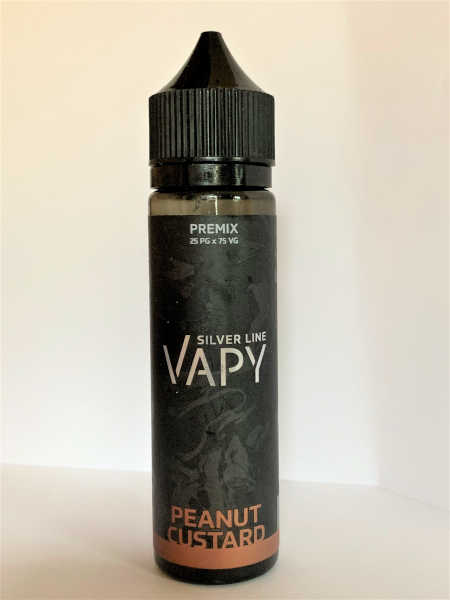 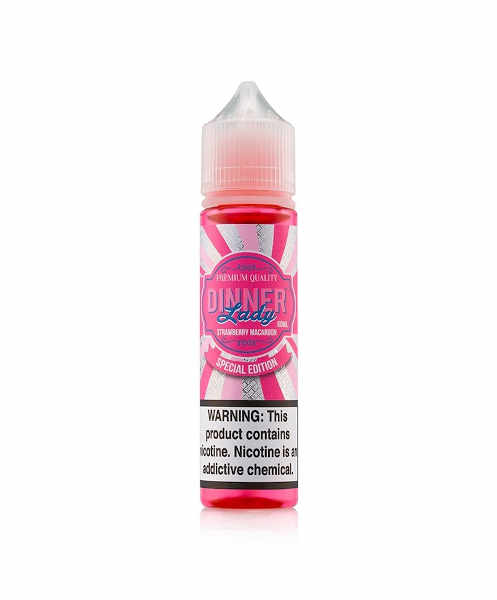 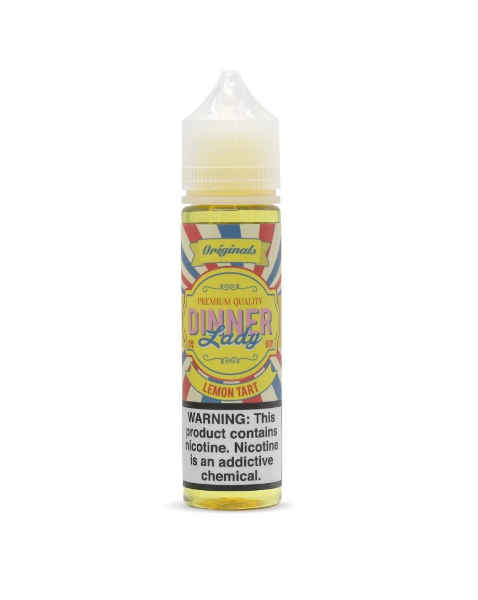 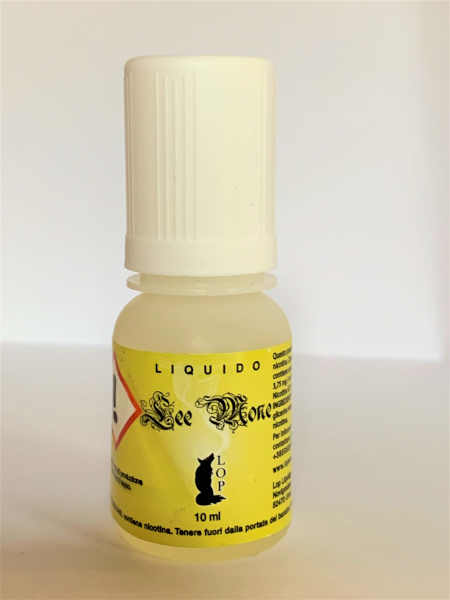 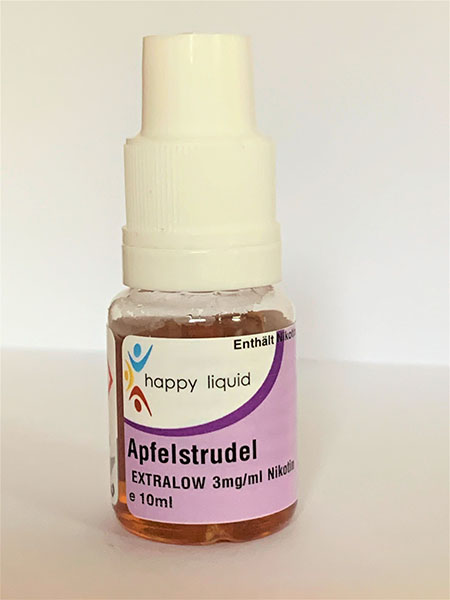 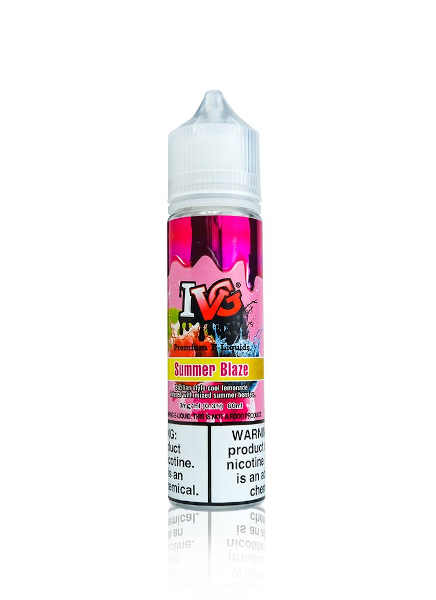 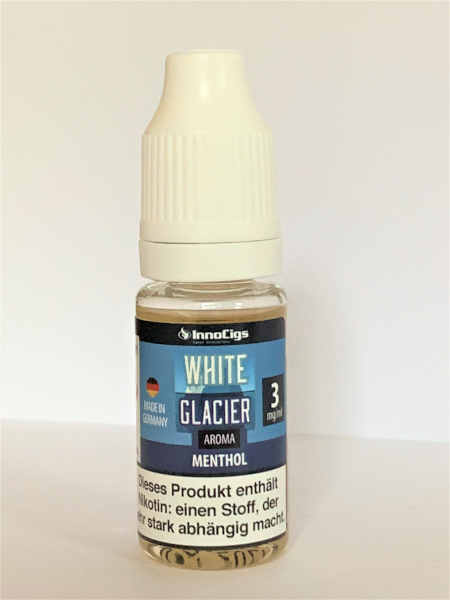