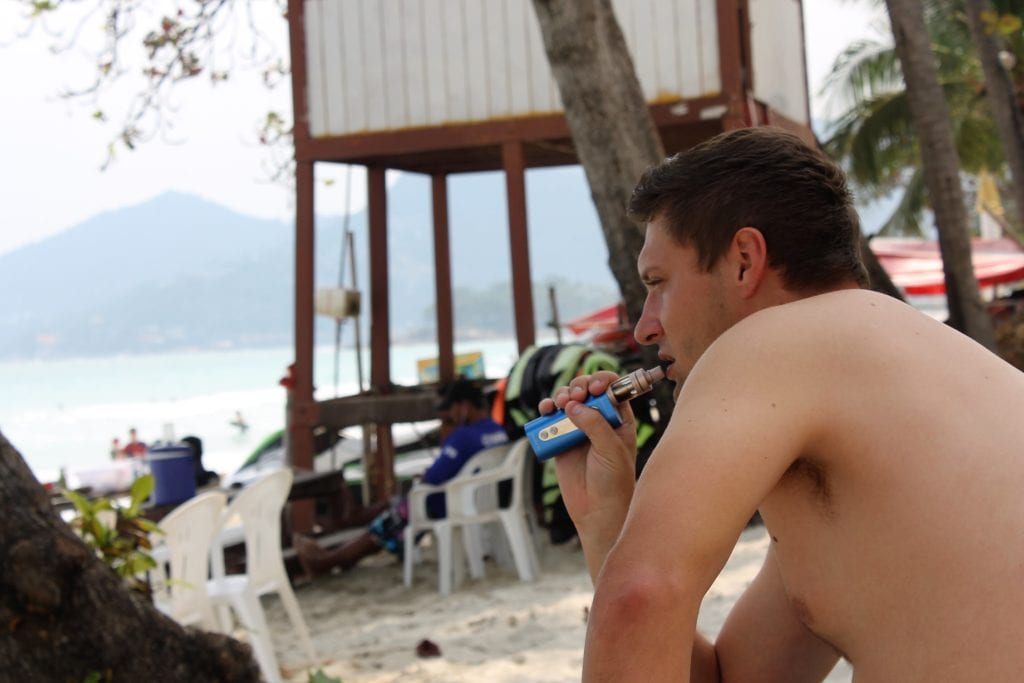 After receiving complaints from parents about shops near schools, the John Tung Foundation has called for stronger government regulation of electronic cigarettes and other new types of tobacco products.

The foundation, which is marking its 36th anniversary today, told a news conference in Taipei that it received a report from a mother of a senior-high school student in northern Taiwan about a shop selling smoking accessories that recently opened across the school, according to a story on taipeitimes.com.

The school has 2,300 students and teachers, the foundation said. Other parents have also complained about a newly opened shop selling electronic cigarettes near two elementary schools in northern Taiwan, it said.

To avoid inspections, some sellers allegedly use the sale of smoking accessories as a guise when, according to the parents, various tobacco products can still be purchased inside the stores, the foundation said.

The Ministry of Health and Welfare has over the past three years repeatedly emphasized that electronic cigarettes and heated tobacco products are illegal, foundation chief executive officer Yao Ssu-yuan said.

However, sellers have continued to open stores, he said, adding that the foundation fears sellers are confident that electronic cigarettes and heated tobacco products would be allowed.