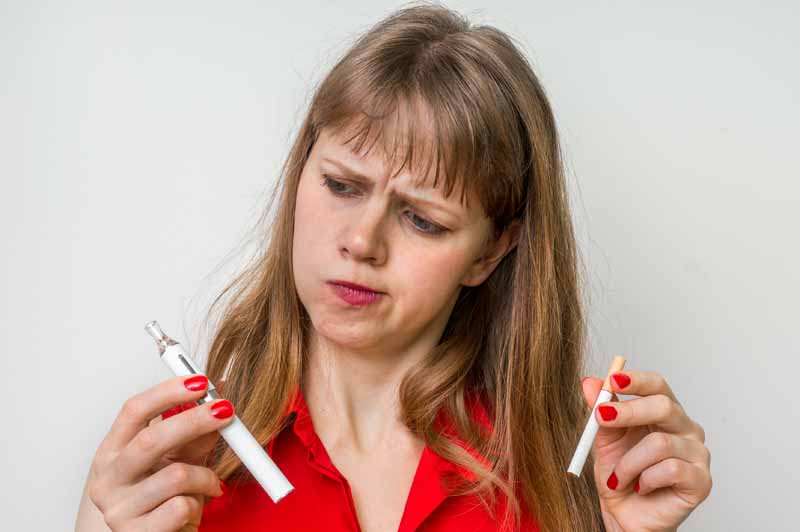 A vaping advocacy group in New Zealand has asked the Ministry of Health to reject information peddled by the World Health Organization (WHO) which inaccurately and negatively reflects on smoke-free nicotine products.

The Aotearoa Vapers Community Advocacy (AVCA) has written to Associate Health Minister, Jenny Salesa, calling for New Zealand’s position to support current global scientific evidence instead, according to an article on scoop.co.nz.

New Zealand’s Ministry of Health is [was] preparing to present at the Ninth Session of the Conference of the Parties (COP9) to the World Health Organisation’s Framework Convention on Tobacco Control (WHO-FCTC) at The Hague, in the Netherlands, this November. However, the conference has now been cancelled due to Covid-19 concerns.

Director of AVCA, Nancy Loucas, says consumers have been effectively excluded by WHO-FCTC so it is entirely up to the Ministry of Health to represent the interests of the New Zealand public.

“We need you to represent our interests based on pragmatic decisions based on current scientific evidence and verified information on the benefits of the reduced risk products.

“There are numerous scientific studies and statistical evidence reports that prove the harms of these products are no more than five percent of the harms of combustible tobacco. Nicotine is no more addictive than caffeine, and hundreds of thousands of smokers worldwide have been successful switching off combustible tobacco using ENDS (electronic nicotine delivery systems), HTPs (heated tobacco products) as well as snus,” AVCA wrote.

Loucas says despite such evidence, the WHO-FCTC continues to issue information, reports and guidance that contains several inaccuracies regarding e-cigarettes. It insists that ENDS and smokeless alternatives do not help smokers quit smoking; are more harmful than combustible tobacco; and that nicotine is equivalent to heroin in terms of addictiveness.

She believes the WHO’s position is being influenced by vested interests that provide funds to the organisation. The ‘WHO Global Report on the Tobacco Epidemic 2019’ and the ‘WHO Q&A detail on E-cigarettes’ were written with and funded by individuals who have a vested financial interest in pharmaceutical nicotine replacement therapies in development, she says.

“This vested interest has coloured the information in order to serve the political and financial interests of Bloomberg Philanthropies and the Gates Foundation who provide nearly half of all the funding for the WHO-FCTC.

“The WHO is lying to you to protect their own financial interests and keep their private donors happy. They are not objective. They are not focused on their own mandate under FCTC to promote the health of the people and their right to have information to make informed choices regarding their health,” AVCA wrote in its letter to Minister Salesa.

AVCA continues to call for New Zealand’s confirmed position on smoke-free nicotine products to be publicly released ahead of the Ministry of Health’s presentation at the WHO’s Framework Convention on Tobacco Control at The Hague later this year.