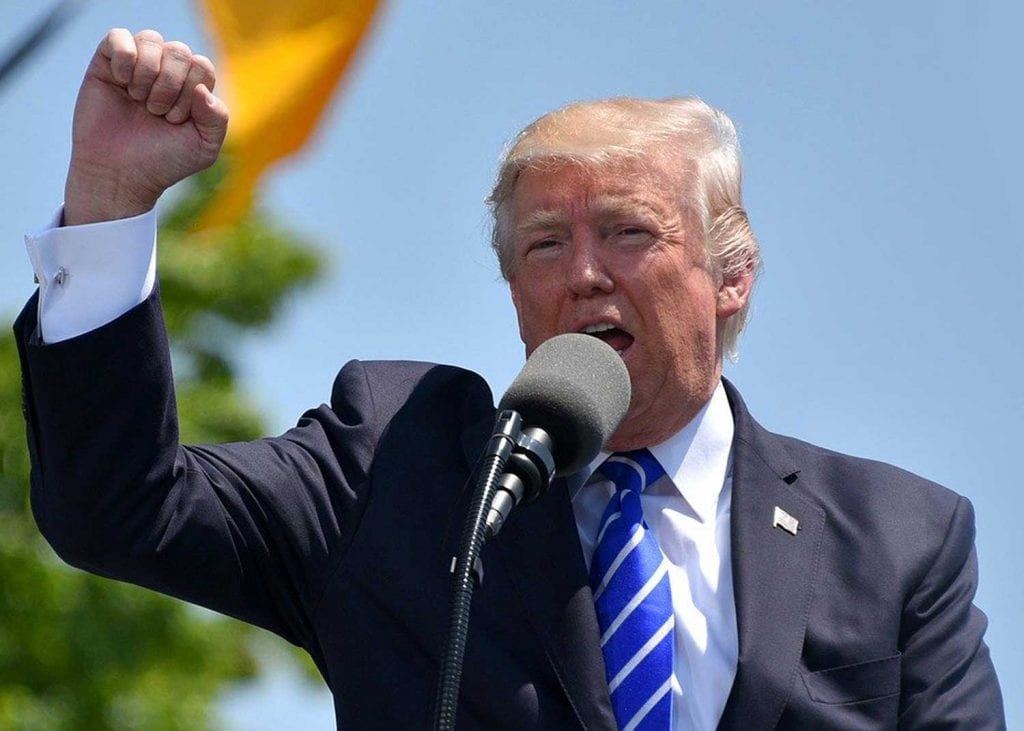 President Donald Trump said Friday that the U.S. will be terminating its relationship with the World Health Organization. He said that the UN agency failed to adequately respond to the coronavirus because China has “total control” over the global organization.

He said Chinese officials “ignored” their reporting obligations to the WHO and pressured the WHO to mislead the world when the virus was first discovered, according to an AP story.

He noted that the U.S. contributes about $450 million to the world body while China provides about $40 million.

The U.S. is the largest source of financial support to the WHO and its exit is expected to significantly weaken the organization. Trump said the U.S. would be “redirecting” the money to “other worldwide and deserving urgent global public health needs,” without providing specifics.