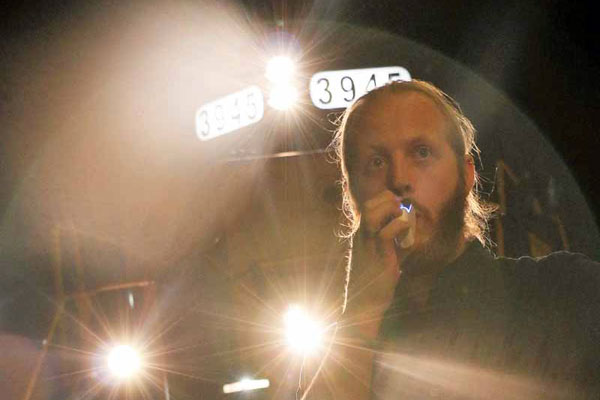 The authors of a recent editorial published by a prestigious medical journal write, “most patients with EVALI had inhaled vapor from e-cigarette liquids containing THC.” [emphasis added] In this piece, I will explain why I used to consider the term ‘THC e-cigarettes’ a logical fallacy, and how I have come to believe this original conclusion was wrong.

First, let’s review some basic terminology. The word ‘vape’ is a verb; those who vape are ‘vapers’; their devices are ‘vaporizers’. Some vape nicotine, others tetrahydrocannabinol (THC), according to an opinion piece from Foundation for a Smoke-Free World.

THC and nicotine vaping involve different devices, liquids, supply chains, people, and purposes. The former gets you high (and may relieve pain). The latter may help smokers quit. Evidence suggests that nicotine vaping is safer than tobacco smoking, and this constitutes the central tenet of tobacco harm reduction.

The problem with e-cigarettes

Over time, however, the perception of ‘e-cigarettes’ has changed, perhaps in part because of negative associations with the deadly products that they were invented to replace. Recently, researchers at the University of California, Davis, made a similar argument.

During the fall of 2019, health officials in the United States observed a sudden cluster of vaping-related lung injuries. The cause of those injuries was ultimately found to be an adulterant in the bootleg (illicit) THC vape oil supply chain: vitamin E acetate (VEA).

VEA is soluble in oils, but not soluble in nicotine vape liquids, which are aqueous. So, the US Centers for Disease Control and Prevention (CDC’s) disease terminology — e-cigarette, or vaping, product-use associated lung injuries (EVALI) — seemed problematic for several reasons.

First, multiple lines of evidence pointed to illicit THC vaping as the cause of EVALI. Second, omitting ‘illicit THC’ from the name could cause real harm if THC consumers continued to vape bootleg products. Third, highlighting ‘e-cigarettes’ in that scary acronym runs the risk of simultaneously encouraging legal nicotine vapers to relapse to smoking, and discouraging adult smokers from quitting.

The ‘E’ in EVALI still makes many nicotine vapers bristle. “No one calls joints cigarettes,” they say, so “why is the CDC claiming that THC vapes are e-cigarettes?” I used to agree. But there is a problem with that argument.

‘Cannabis cigarettes’ are a thing

Merriam–Webster’s dictionary defines a ‘joint’ as a ‘marijuana cigarette’. Just Google ‘cannabis cigarettes’. They are a thing. They are especially a thing in countries and American states where recreational cannabis is legal, and companies use modern manufacturing methods to produce them.

The authors above, who referred to “e-cigarette liquids containing THC,” were not deliberately trying to confuse their colleagues by conflating bootleg THC vape oil harms with legal nicotine vaping products. Yet confusion remains. Most people who hear the word ‘e-cigarette’ will think nicotine, not THC.

In my view, there is only one way out of this terminological muddle. In this post, the only way that I could clearly distinguish ‘nicotine vaping’ from ‘THC vaping’ was to use exactly those terms. I now see the term ‘e-cigarette’ itself as a potentially deadly source of confusion. In the COVID-19 era, avoiding terminological confusion could be a matter of life and death.