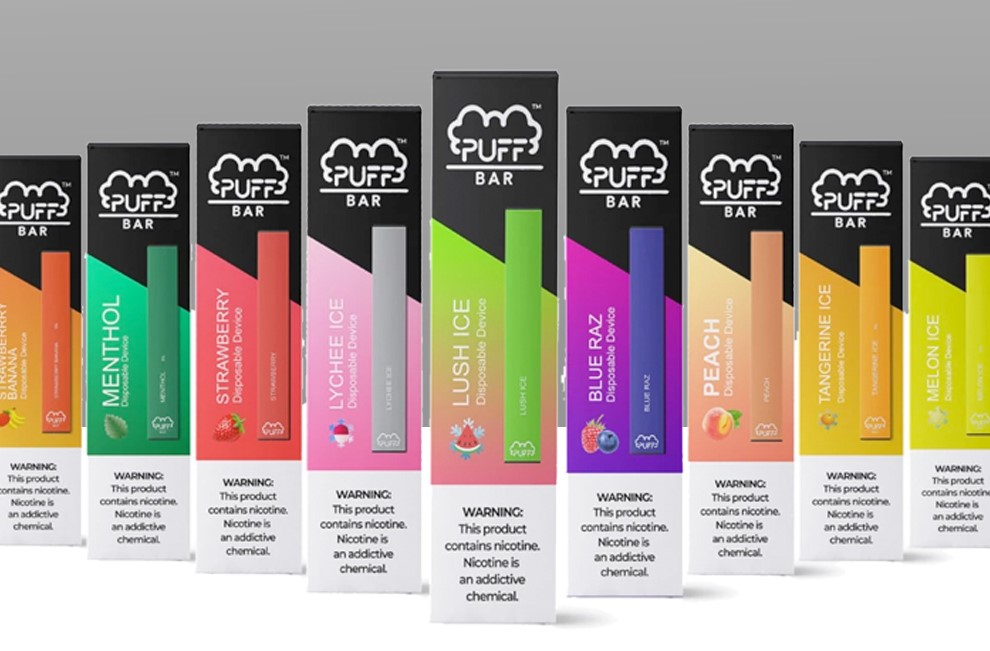 Lawmakers in the U.S. House asked the U.S. Food and Drug Administration (FDA) to ban Puff Bar. The disposable device is the fastest-growing vapor product on the market and has quickly replaced Juul as the vape of choice among young people, according to a story in The New York Times.

The disposable devices come in more than 20 flavors, among them piña colada, pink lemonade, watermelon and O.M.G. Puff Bar, which launched last year, has been the key beneficiary of an FDA loophole allowing flavors in disposable devices. Based on data used only for tracked channels, which include convenience stores and some other retailers but not online sales or vape shops, Puff Bar sales have consistently been over $3 million a week since April, with volumes now over 300,000 sticks per week.

“Puff Bar is quickly becoming the new Juul,” Rep. Raja Krishnamoorthi, Democrat of Illinois, wrote in a letter to the F.D.A. on Monday. Mr. Krishnamoorthi, the chairman of the House Subcommittee on Economic and Consumer Policy, accused the e-cigarette company of exploiting the coronavirus to sell its products to schoolchildren.

To make his case, the lawmaker included a copy of a Puff Bar advertisement featuring a photograph of a bedroom, with the words: “We know that the inside-vibes have been … quite a challenge. Stay sane with Puff Bar this solo-break. We know you’ll love it. It’s the perfect escape from the back-to-back zoom calls, parental texts and WFH stress.”

Mr. Krishnamoorthi said that “this advertisement is designed to convince children home from school to vape in their rooms without their parents noticing.”

A second advertisement included in the complaint features an attractive young woman wearing a tight T-shirt and spewing big clouds of vapor. The same picture was used in a separate advertisement that suggested vaping a Puff Bar as a way to relax over spring break.

Todd Eric Gallinger, a lawyer who represented a company called Cool Clouds Distribution in a trademark application for the Puff logo, did not return a call seeking comment. The Puff Bar website does not list the names of any of the company’s executives. Indeed, since it began, the provenance of the Los Angeles-based business has been a secret. Its website states: “Who makes Puff Bar? Everyone wants to know the mastermind team behind the latest craze in the world of electronic cigarettes. Where did the Puff Bar team come from and where do they plan to go from here?”

Wherever it is, the company isn’t telling. The only details revealed indicate that the product is made in China and the flavors are developed in Malaysia.

The F.D.A. declined to discuss Puff Bar. Still, in an email, Mitchell Zeller, the director of the agency’s Center for Tobacco Products, wrote that the agency intended to take action against any electronic nicotine product “if it is targeted to youths, if its marketing is likely to promote use by minors, or if the manufacturer fails to take adequate measures to prevent minors’ access, according to the story.

In recent weeks, the agency has blocked the importing of two e-cigarette products from China: EonSmoke, which sold disposable e-cigarettes in a number of flavors before shutting down, and RELX, available in flavors including Drunk in Mexico, Naked in Iceland and Mango