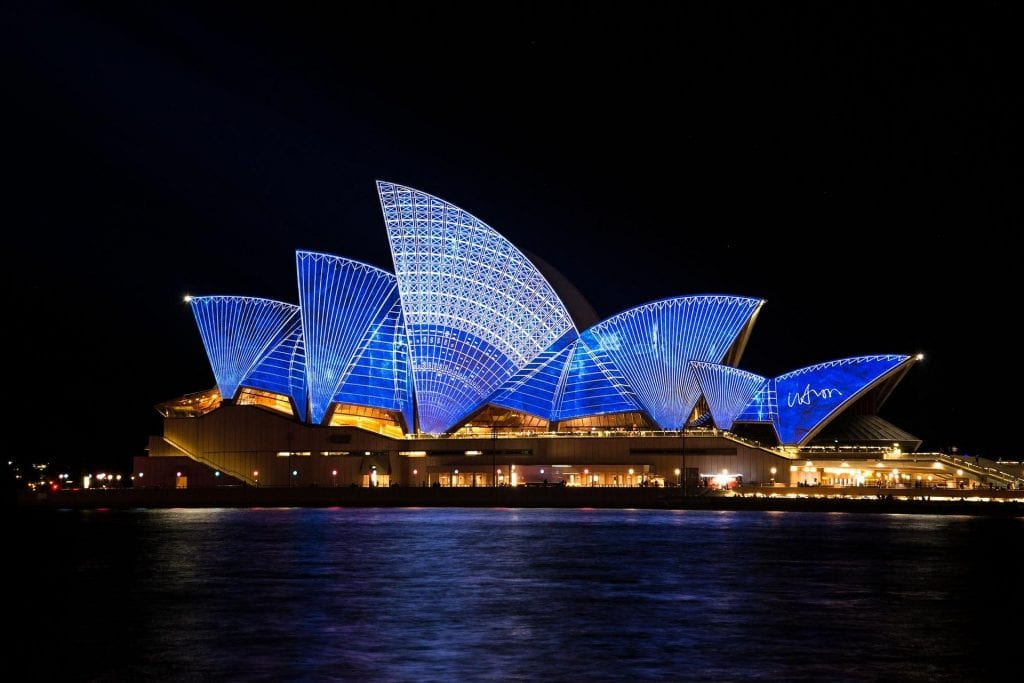 An Asia-Pacific coalition of tobacco harm reduction advocates has protested the ban imposed by the Australian Therapeutic Goods Administration (TGA) on the importation of nicotine liquids, saying this will deprive millions of Australian vapers and existing smokers of their rights to access better alternatives to combustible cigarettes.

CAPHRA says the ban will only exacerbate the smoking problem which kills 21,000 Australians a year, according to a press release.

The Coalition of Asia Pacific Tobacco Harm Reduction Advocates (CAPHRA) said the ban on importation of vaping products for personal use into Australia effective 1 July means that cigarette smokers looking for safer alternatives will no longer be able to import these products for their own personal use.

The ban will cover e-cigarettes containing vaporizer nicotine (nicotine liquids and salts) and nicotine-containing refills. Only doctors or medical suppliers will be allowed to import these products as long as they have a permit from the Health Department.

According to the new regulatory framework, vapers will have to visit a general practitioner, get a prescription, and then obtain their vaping liquids from an approved medical dispensary.

“Smokers in Australia have been denied access to a proven harm reduction tool and vapers in Australia have yet again been dealt a potentially fatal blow which will see many of the 300,000 strong vaping community go back to smoking cigarettes,” CAPHRA Executive Director Nancy Loucas said in a statement.