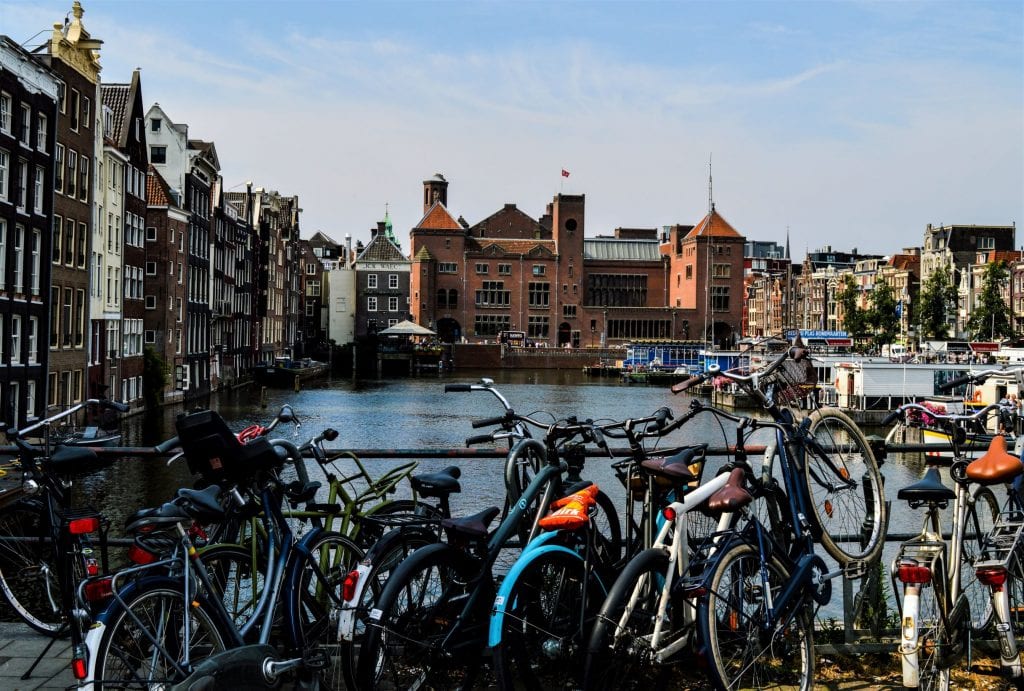 The Netherlands plans to ban flavored vapor products beginning sometime next year. The goal is to make vaping less attractive to young people, the government said on Tuesday.

Flavors currently available range from mojito and strawberry ice cream to mango and chocolate, the government said. With its sweet tastes and perceived lower health risks, vaping has rapidly become popular among young non-smokers, who are often seen to use them as a stepping stone to regular tobacco products, according to an article from Reuters.

“It is unacceptable that 20,000 people die every year in our country from the effects of smoking and that every day around 75 kids start smoking”, deputy health minister Paul Blokhuis said. “The smoke-free generation we see coming also needs to be free of electronic cigarettes.”

The government will refine the tobacco law to include the ban on flavored e-cigarettes, which is likely to take effect in the first half of next year, the government said. Tobacco-flavored vaping products will remain available, mainly to help regular smokers kick their habit, it said.

A Dutch government report in 2017 said that over a quarter of people aged 12-16 said they had tried vaping at least once. Electronic cigarettes and water pipes have been banned in the Netherlands for anyone under the age of 18 since 2016.