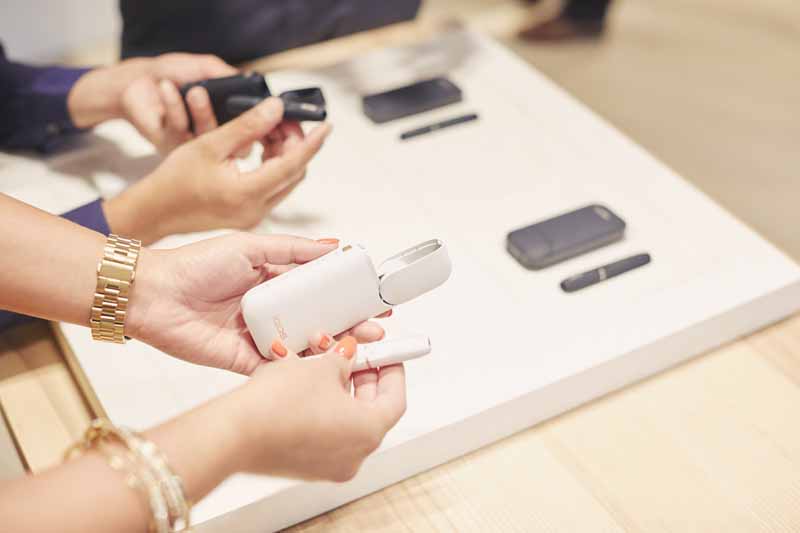 Philip Morris International (PMI) filed counterclaims against R.J. Reynolds (RJR) for patent infringement in the federal court action that RJR commenced against PMI and Altria, PMI’s IQOS distributor in the US, on April 9, 2020 in the Eastern District of Virginia.

PMI also filed a partial motion to dismiss RJR’s claims against it. PMI believes that RJR’s infringement action is without merit, and that RJR’s own electronic nicotine delivery system (ENDS) products infringe multiple patents owned by PMI and Altria. PMI is bringing counterclaims to “recover the considerable damages” caused by RJR’s infringements, according to the filing.

“RJR appears to have brought this action in the hopes of stopping [PMI’s] innovative IQOS heated tobacco system, which has a proven track record in switching smokers away from combustible cigarettes, from disrupting its core business in combustible cigarettes and overtaking its secondary line of e-vapor products,” the filing states. “Having failed to develop a competing offering in the heated tobacco space, RJR apparently now seeks to block that space in its entirety by bringing this meritless litigation. But in its haste to do so, RJR has overlooked the fact that its own line of e-vapor products (which are far less effective in switching smokers away from combustible cigarettes than IQOS) infringe multiple patents owned by [PMI].”

The counterclaim alleges that RJR was concerned by the commercial threat posed by IQOS, and RJR is now attempting to stop IQOS with this case. “But in its haste to stop IQOS, RJR committed two fatal errors. First, it asserted meritless patent claims,” the filing states. “Second, it overlooked the fact that its own e-vapor products infringe multiple patents owned by [PMI] and co-defendants Altria Client Services and Philip Morris USA, Inc. [PMI] thus responds to RJR’s Complaint and brings counterclaims to recover the considerable damages flowing from RJR’s infringement.”