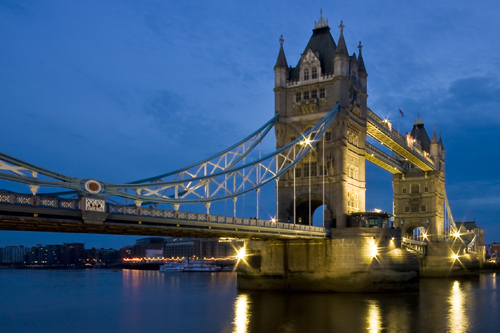 A vapor industry advocacy group is calling for the UK government to consider a similar VAT rate for vaping that currently applies to nicotine replacement therapies (NRT). The UK Vaping Industry Association (UKVIA) is calling upon government as the Chancellor of the Exchequer is widely reported to be looking at reducing the VAT rates in the wake of the coronavirus as the Government last did during the 2008 economic downturn, according to a press release.

In a letter to the Chancellor of the Exchequer, Rishi Sunak, the UKVIA urges the government to consider a level playing field in regard to the VAT rate between NRT and vaping products, to support adult smokers who would otherwise not quit smoking to make the switch to vaping, the release states.

The letter points to the recent Public Health England (PHE) Vaping in England Report that found that when vaping products were used in an attempt to quit, either alone or with licensed medication, success rates were comparable to, if not higher than, NRTs alone.

The current VAT chasm between NRT products (5 percent) and vaping (the full 20 percent VAT and the same as conventional cigarettes) despite the fact that e-cigarettes, whilst not considered a cessation product, have significant potential to have a positive impact on public health. “This is backed up by research commissioned by the NHS last year which revealed that e-cigs are twice as effective as nicotine patches, gum or sprays for quitting smoking,” according to the release.

John Dunne, director at UKVIA, said the vaping sector has been a “major retail success story this century and is playing a major role in getting smokers to quit, thereby helping cut the huge annual cost of healthcare” that is often associated with smoking.

“Yet according to research nearly 1 in 10 smokers do not switch to e-cigarettes because they considered them to cost too much,” he said. “Ensuring that the price of vaping products remains much lower than cigarettes is vitally important in continuing to encourage the some 7m smokers in the UK, who otherwise do not quit, to make the switch.”

He goes on to explain that the UK is still in the recovery phase of Covid-19 and a significant VAT reduction for vape products would pay back both economically and from a healthcare perspective.

“A VAT rate for vaping on par with NRT would also support the call in the recent PHE report for smokers to be encouraged to try regulated nicotine vaping products along with smoking cessation medications and behavioural support to increase their chances of successfully stopping smoking,” he said.