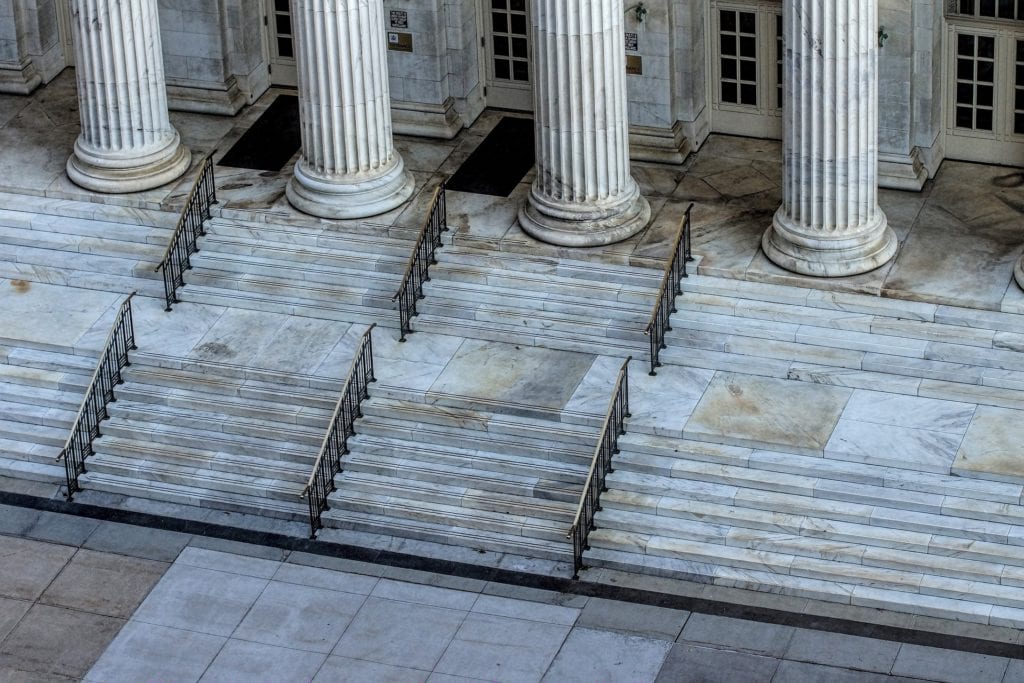 Several companies were sued for their alleged infringement of a vape sensor patent. Soter Technologies, LLC claims its patent protects an invention, often used by schools, that detects vapor from e-cigarettes. IP Video Corporation, A+ Technology and Solutions, Inc., and Halo Smart Solutions Inc. are some of the named defendants, according to a story lawstreetmedia.com.

The case is being held in the Eastern District of New York.

The patent-in-suit is U.S. Patent No. 10,699,549 (the ‘549 patent), which protects the FlySense vapor detecting sensor device. According to the complaint, the FlySense is the first of its kind and protects “children by helping authorities control the vaping and bullying crisis facing today’s youth,” according to the story. The invention includes “a sensor system for detecting vaping and bullying including an air quality sensor configured to detect air quality, a sound detector configured to detect sounds and a network interface configured to transmit a signal indicating abnormality matching signature of vaping.”

Soter claimed that its patent was infringed upon by the HALO device designed by Halo Smart Solutions. According to a claims chart included in the complaint, the product similarly senses changes in air quality, includes a “controller configured to identify vaping based on the detected air quality,” and transmits “a signal indicating abnormality matching signature of vaping.” Soter also alleges that IP Video Corporation and A+ Technology and Solutions advertised the infringing HALO device on their websites.