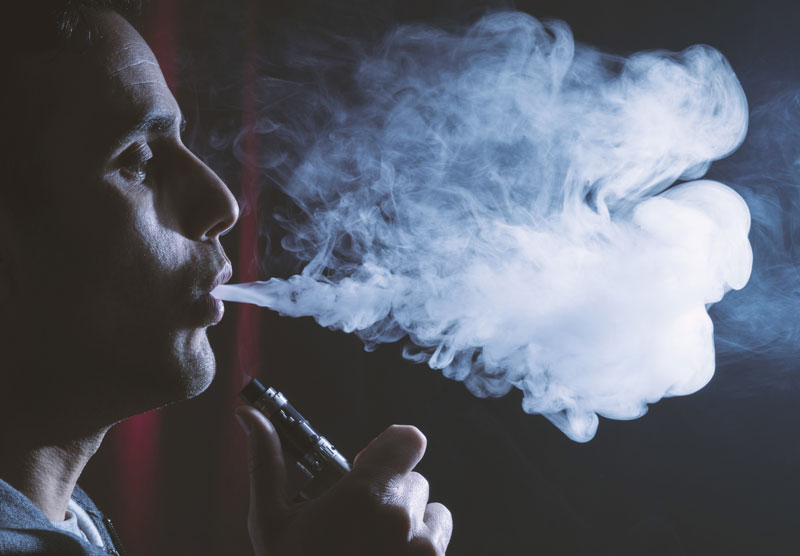 The U.S. Centers for Disease Control and Prevention (CDC) said states no longer have to track lung-related injuries caused by marijuana-based vapor products, partly because cases have dropped.

The CDC said it stopped requiring states to report the numbers in February after it pinpointed vitamin E acetate as the culprit in THC e-cigarettes making people sick, according to wftv.com.

The CDC said it is monitoring EVALI cases and hasn’t seen an uptick nationwide. However, It said the agency will continue to provide assistance to states as needed.

EVALI (e-cigarette or vaping product use-associated lung injury) is the name given by the CDC to a lung disease linked to vaping THC vapor products.