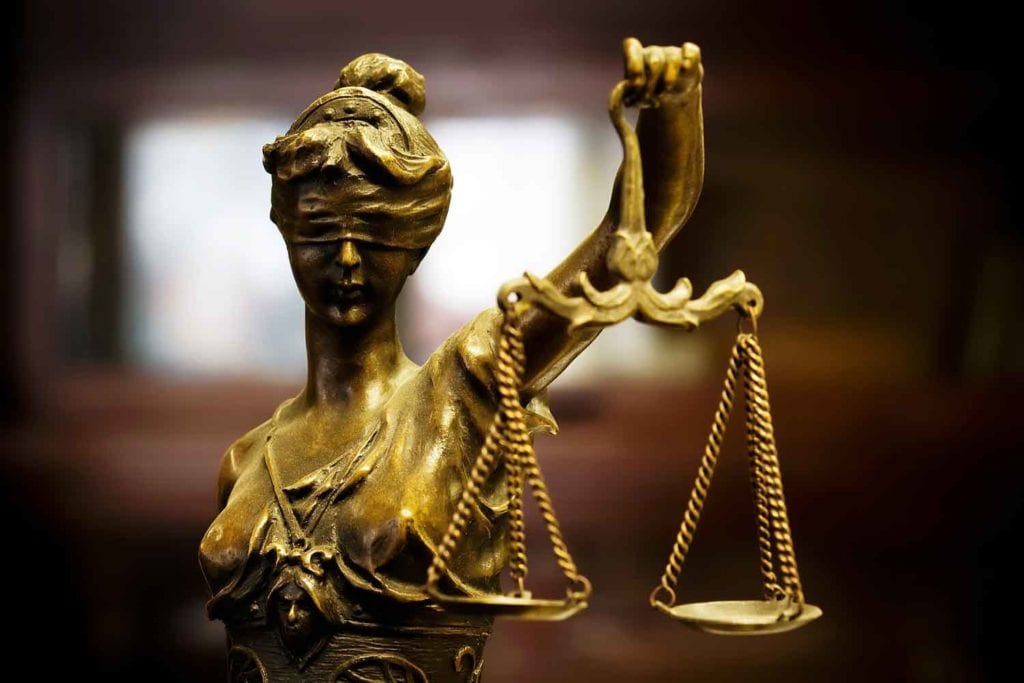 A flavored tobacco ban enacted by the Edina City Council in mid-June will remain in place after a federal judge dismissed a complaint brought against the city and city manager Scott Neal by R.J. Reynolds Tobacco Company, R.J. Reynolds Vapor Company, American Snuff Company, and Santa Fe Natural Tobacco Company, along with Vernon BP and Lang’s One Stop Market, both of which are retailers.

On Monday, U.S. District Court Judge Patrick J. Schiltz denied the plaintiffs’ motion for a preliminary injunction and granted the defendants’ motion to dismiss the case. The ruling came the day before the ban was to go in effect on Sept. 1, according to a story on Halfwheel.com.

The suit claimed that the city was prevented from enacting such a ban by the Family Smoking Prevention and Tobacco Control Act, the 2009 federal law which empowers the U.S. Food and Drug Administration to regulate tobacco products, and prohibits state and local governments from enacting any standards or laws that either differ from or add on to federal law, such as the case of a city or county enacting a ban on the sale of flavored tobacco products.

The plaintiffs claimed that the county’s ban stands as an obstacle to the purposes of federal law, which are to promulgate tobacco product standards that can be used at the national level. They said that Congress and FDA have already established that “certain tobacco products, particularly menthol cigarettes, should remain available to adult users of tobacco products.”

Both complaints seek relief in the form of the ordinances being declared invalid and unenforceable, as well as requesting that the court both preliminarily and permanently issue an injunction that prevents the bans from being implemented and enforced.

In his ruling, Judge Schiltz maintained that the city was within its right to enact such a ban, being neither expressly or impliedly preempted by federal law. The judge cited several provisions in the federal that allow local municipalities to enact certain laws regarding the sale of tobacco, known as the preservation clause, the preemption clause and the saving clause.