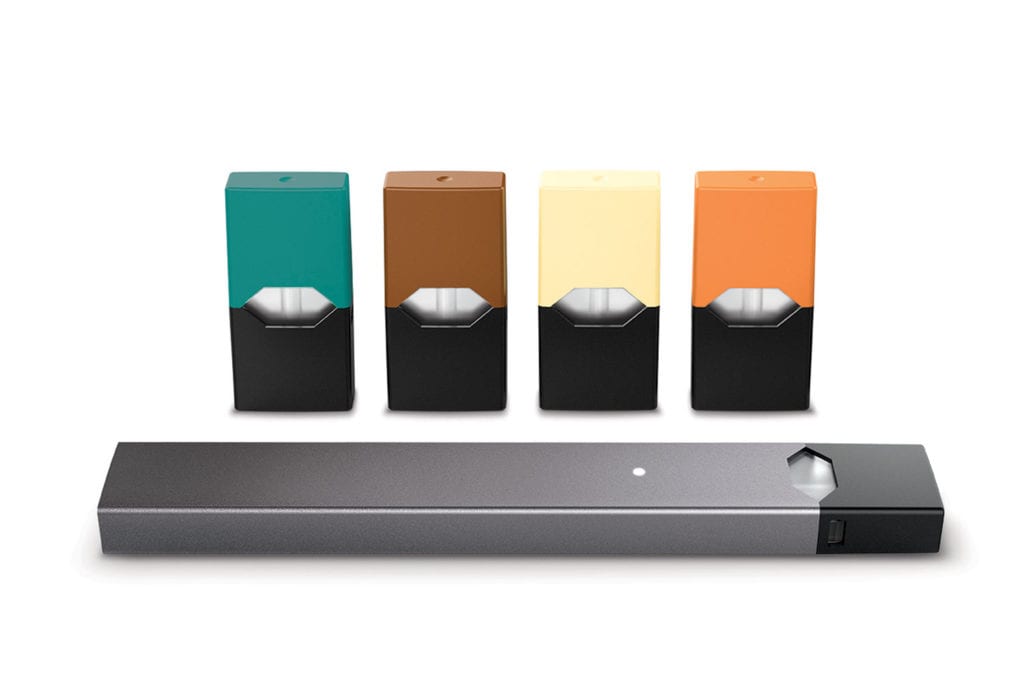 Juul Labs has said it is planning another significant round of layoffs and considering halting sales across Europe and Asia. That could mean pulling out of as many as 11 countries and shrinking the company’s footprint to its core markets of the U.S., Canada and the U.K., according to a story in the Wall Street Journal.

Juul cut about one-third of its 3,000 workers earlier this year and already has halted sales of its vaporizers in several countries. The once fast-growing company has been scaling back its operations to combat a sharp drop in sales. It currently has about 2,200 employees, the story states.

It’s the third major shakeup since September as Juul attempts to revamp its strategy in the face of heightened scrutiny of vaping.

The bulk of the cuts will hit Juul’s marketing department. Juul said it would cut 150 jobs and phase out the position of chief marketing officer, adding to 500 reductions announced in October. In total, the company is slashing 650 jobs, or 15 percent of its global workforce.

“As the vapor category undergoes a necessary reset, this reorganization will help Juul Labs focus on reducing underage use, investing in scientific research, and creating new technologies while earning a license to operate in the U.S. and around the world,” Juul CEO KC Crosthwaite was quoted as saying.

Juul said it will continue to invest in its product team as the company explores new technologies to combat underage use. The company has reportedly submitted to the U.S. Food and Drug Administration a new version of its vaporizer designed to unlock only for users at least 21 years old.

Juul’s value has deteriorated as concerns mounted about the health risks of vaping and U.S. regulators pushed for a crackdown on e-cigarettes. Juul was also criticized for selling flavored pods that became popular with teens. Altria, which invested $12.8 billion for a 35 percent stake in Juul in 2018, recently wrote down its investment by $4.5 billion.