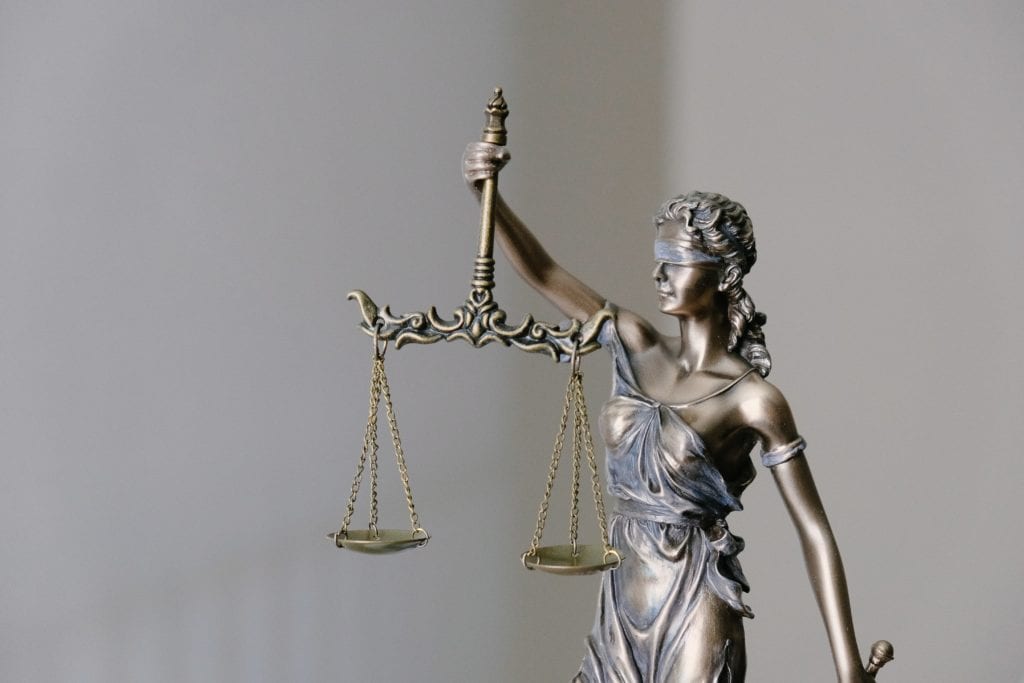 The lawsuit was filed Thursday in Cook County against the California-based company, according to a story by the Associated Press (AP).

The move follows a similar Illinois lawsuit in December against Juul, the nation’s biggest e-cigarette maker.