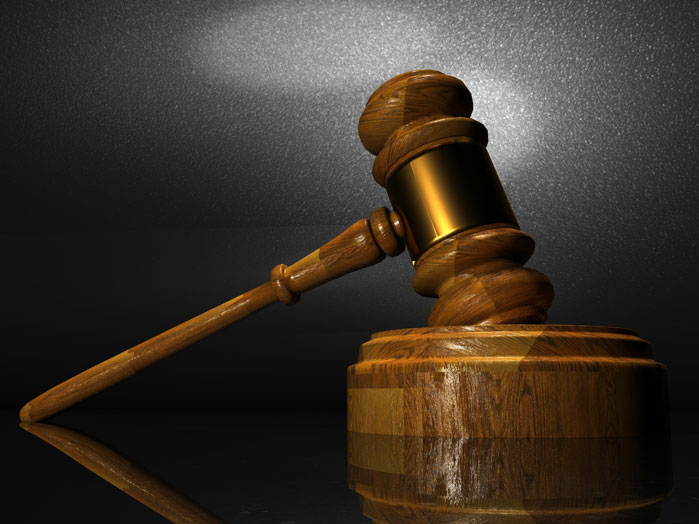 On September 24, Bernardino Manuel brought a new product liability action against Sony Corporation in the Southern District of New York. He alleges that the a Sony e-cigarette battery exploded without warning, resulting in severe injuries to the plaintiff as he carried the defendant’s battery in his pocket.

Manuel claimed that the defendant’s battery was made of lithium-ion, which by its chemical makeup is known to pose a heightened risk of “fire and explosion” when used in e-cigarette systems, according to lawstreetmedia. The plaintiff supported this assertion by referencing a “medical case report of a man in New Jersey, whose e-cigarette exploded in his pocket causing him severe burns,” a “California man (who) recently lost his eye as a result of an e-cigarette exploding near him,” and a “Southern California woman (who) was set on fire after an e-cigarette exploded while she was a passenger in a car.”

Manuel also noted that cases like the aforementioned ones in New Jersey and California were only further exacerbated by the federal government’s failure to regulate the devices that power, and only the resulting toxins from, e-cigarettes. For example, the plaintiff averred, in October of 2014, a report was released by the federal government that noted that the Food and Drug Administration, U.S. Fire Administration, nor the U.S. Consumer Product Safety Commission regulated any aspect of the “battery or electronic components of the devices.”

However, Manuel proffered, despite the government’s refusal to regulate, the U.S. Department of Transportation issued a “rule banning e-cigarettes from checked bags on airplanes because they have been known to catch fire,” which supports a claim that there is “mounting evidence the explosions and fires caused by e-cigarettes and lithium-ion batter(ies) are increasing in occurrence.”

Given all this knowledge, Manuel argued that Sony should be held strictly liable for all damages based off of its defective battery. The plaintiff also alleged that the defendant should have provided consumers with similar “warnings, labels, or instructions” stating that the battery was “designed in a manner such that it should not be stored in a pocket.”

Manuel sought damages “to compensate…for his injuries, economic losses and pain and suffering sustained as a result of the use of the (defendant’s) battery.” The plaintiff also sought attorney’s fees, court costs, and punitive damages.