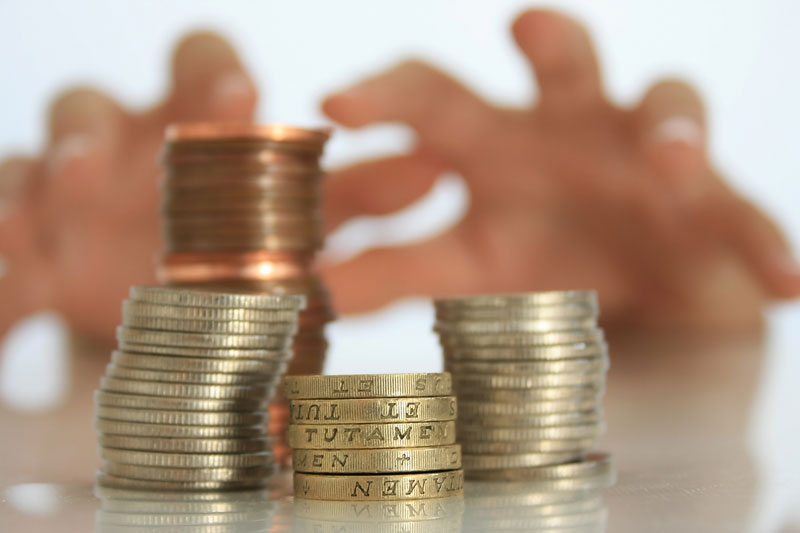 Cigarettes and tobacco products are taxed in Colorado. Vaping devices and vaping fuel are not.

A question on the November ballot — Proposition EE — would change that system, increasing the price of cigarettes and all other nicotine and tobacco products gradually over the next seven years.

The Colorado legislature passed legislation in the 11th hour of the the recent lawmaking term to place the question on the ballot. The bill was negotiated between Democratic lawmakers, Gov. Jared Polis’ office, health advocates and the Altria Group, according to an article on the coloradoan.com

Proponents see Proposition EE as a way to drive down tobacco use in Colorado — including teen vaping. And on top of that, they want the money raised through the tax to go toward funding preschool slots across the state. Opponents say the tax increase is regressive and will hurt smokers and tobacco users who are minorities and have lower incomes.

If passed, it would be the first tobacco tax increase in Colorado since 2004, when voters approved an additional 3.2 cents in taxes per cigarette. Today, there is an 84-cent tax on each pack of cigarettes and a 40 percent tax on the manufacturer’s list price for other tobacco products, like chewing tobacco, cigars and snuff.