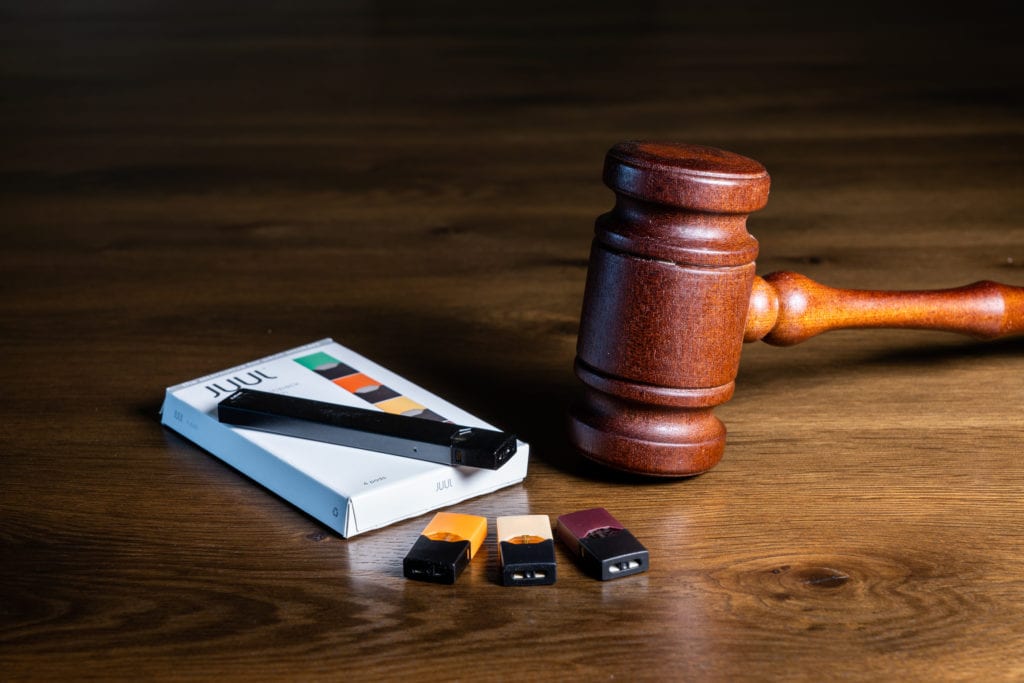 More than 70 school districts across the United States have filed lawsuits against Juul Labs for its marketing practices.

The Pittsburgh Public School district gave approval last week for the district to enter into a contract with the Frantz Law Group of San Diego, the firm filing the lawsuits against Juul Labs in U.S. District Court in the Northern District of California, where the company is headquartered.

“It’s very similar in concept to the tobacco litigation of some 20 years ago except this is not a class action,” district solicitor Ira Weiss said during a school board meeting Wednesday, according to the Pittsburgh Post-Gazette.

The lawsuit seeks damages for the cost of installing vaping detection devices in school restrooms as well as funding for educational programs for students and families about the health risks of vaping.

Austin Finan, a Juul spokesman, said in a statement that the corporation would respond to the allegations in the complaint through the appropriate legal channels, according to the story. In the meantime, Finan said the company would “seek to earn the trust of society by working cooperatively with attorneys general, legislators, regulators, public health officials and other stakeholders to combat underage use and transition adult smokers from combustible cigarettes.”

“As part of that process, the company reduced its product portfolio, halted television, print and digital product advertising and submitted a Premarket Tobacco Product Application to the U.S. Food and Drug Administration including comprehensive scientific evidence to support the harm reduction potential of its products and data-driven measures to address underage use,” he said.

Board member Terry Kennedy said it was a “wise” decision for the district to file the lawsuit.

“We don’t have any upfront expenses, and there’s no risk to the taxpayers,” Ms. Kennedy said. “There’s a lot of benefit to our students if they understand what’s going on related to Juul and the others.”