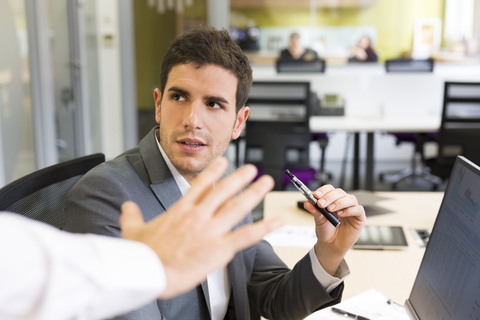 Royal College of Physicians of Ireland (RCPI) has called for a ban on all flavorings for e-liquids available for purchase in Ireland. The group says its goal is to protect children from the device that simulates tobacco smoking.

The RCPI Policy Group on Tobacco has welcomed the latest findings from a Health Research Board (HRB) review of e-cigarettes and is seeking the introduction of a ban on all flavorings, apart from tobacco flavoured e-liquid. The group is also calling for increased regulation and future taxation on e-cigarettes, according to the Irish Medical Times.

An HRB review into e-cigarette use found that e-cigarettes were associated with adolescents starting to smoke tobacco cigarettes, which could potentially lead to serious harm.

“These findings have important public health ramifications and do not support recommending e-cigarettes as a smoking cessation tool,” stated Prof Des Cox, chair of the RCPI Policy Group on Tobacco.

They recommended that people use nicotine replacement therapies and/or medications prescribed by their general practitioner instead of e-cigarettes when trying to quit smoking.

“We are concerned about the finding of adolescents who use e-cigarettes being at increased risk of starting tobacco smoking. It is still legal for minors to purchase e-cigarettes in Ireland. Our group is calling for the introduction into legislation of the Tobacco Products Bill that was promised by the previous government,” Cox said. “The findings also show that when it comes to stopping smoking e-cigarettes are no more effective than nicotine replacements therapies, and because e-cigarettes aren’t regulated their safety is not yet known. What we do know is that worryingly they can cause burns, injuries, and lung damage.”

The Royal College of Physicians in the U.K. has released several studies that found vaping to be 95 percent safer than smoking combustible cigarettes. There was a move to debunk the theory, but several health experts agree with the group.