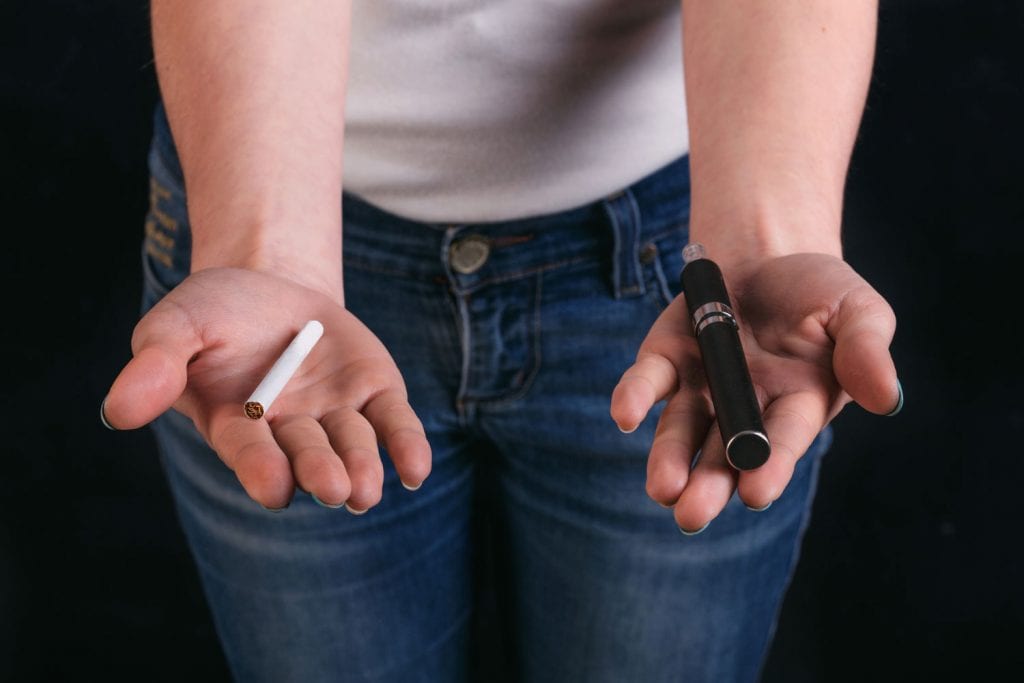 Vapes containing nicotine are more effective in helping people quit smoking than patches or gum, and safer than cigarettes, although more evidence is needed on their potential long-term impacts, a new review of evidence found on Wednesday.

Studies suggest vaping could boost the number of people who stop smoking, according to an article by Reuters.

“There is now evidence that electronic cigarettes with nicotine are likely to increase the chances of quitting successfully compared to nicotine gum or patches,” said Jamie Hartmann-Boyce, an expert at the Cochrane Tobacco Addiction Group who co-led the review.

The review was conducted by Cochrane, an organisation that pools the best scientific research to help assess the relative effectiveness of health interventions.

E-cigarettes have been around for about a decade, and increased in popularity significantly in recent years. Unlike gum and patches, they mimic cigarette smoking because they are hand-held and generate a vapour.

The World Health Organization says tobacco kills up to half of all its users, clocking up a death toll of more than 8 million people a year.

A 2016 Cochrane Review also found e-cigarettes were more likely to help smokers quit than nicotine patches or gum, but the available body of evidence at that time was slimmer.

A spate of vaping-related lung injuries and deaths in the United States last year threw a spotlight on vaping and e-cigarettes, and prompted bans on some types of the products.

But the outbreak was not linked to vapes that contain nicotine, and appeared to be waning late last year as evidence grew that vitamin E acetate, a cutting agent used in marijuana vapes, could be behind the cases.