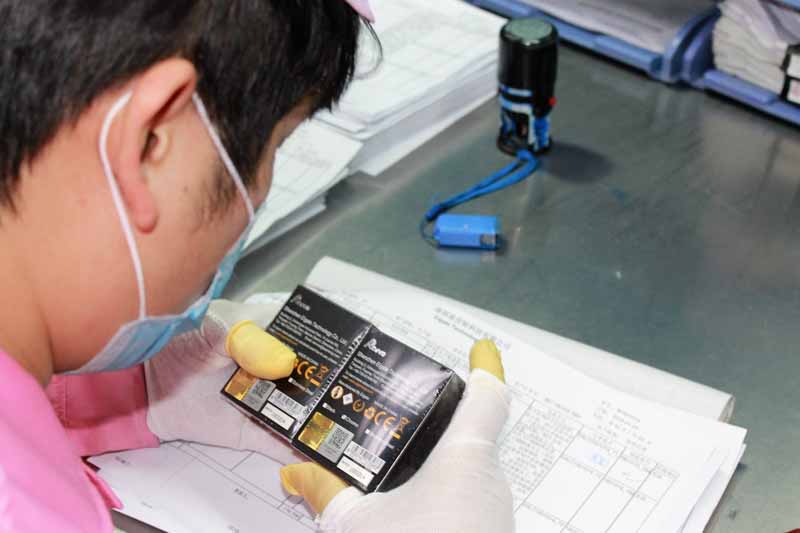 The operation was one of the largest ever broken up by the e-cigarette maker in its efforts to crack down on potentially dangerous counterfeit products that could make their way to underage buyers, company officials say.

According to a story in the New York Post, Shenzhen Kang Erqiang Electronic Technology Co. — which hawked bogus Juul vape devices and flavor pods under the name Sourvape Technology — sold about $324,000 worth of counterfeit items over a 16-month period starting in 2018, Juul said.

“While these are the numbers Chinese authorities used in court during prosecution, actual sales could be far more significant,” said Adrian Punderson, Juul’s vice president of brand enforcement.

The probe led to the August conviction of the Shenzhen factory’s operator, who confessed to his involvement in the scheme and was sentenced to more than three years in prison, Punderson said. Juul said it was informed of the conviction earlier this month.

The operation courted e-cigarette retailers and distributors with email blasts boasting about how perfectly it could produce Juul’s packaging, according to the startup. Juul officials learned about these emails in February 2019 and started an investigation, posing as a buyer to try and identify who was behind the scheme, the company said.

Juul reps ultimately got inside the counterfeiter’s factory in March of last year, where about 15 employees worked to churn out fake Juul products six days a week, according to the company, according to the story.

Juul said the operation was even producing pods in flavors such as mango and cucumber, which the company stopped selling in the US last year amid concerns about teens getting hooked on its e-cigarettes.

Juul passed on its findings to Chinese authorities, who launched their own probe and eventually seized 14,600 bogus items when they raided the factory in April 2019, according to Juul.

Juul says its efforts to crack down on counterfeiters have led to the seizure of more than 600,000 items worth close to $4 million over the past year. The shady manufacturers — who primarily operate in China — sell their products for as much as 65 percent below Juul’s standard wholesale price, but those products could be dangerous because they’re made in unsanitary conditions without proper testing or quality control, according to the company.

“As a leader in vapor technology, it is our obligation to support enforcement against illicit and illegal products as we strive to reset the vapor category and earn a license to operate in society,” Punderson said in a statement.