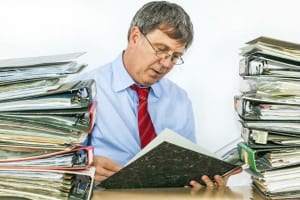 “There was also no significant difference in the elevation of biomarkers between the exclusive smokers and dual smokers – the additive effect of e-cigarettes was low if present at all.”

The research, reported in the journal Circulation, used the U.S. For Disease Control and Prevention (CDC) and the U.S Food and Drug Administration’s (FDA) Population Assessment of Tobacco and Health (PATH) that has been released yearly since 2013.

The dataset is from this first cycle using data of participants’ smoking habits along with blood samples. The researchers looked specifically at metabolites, biomarkers, of inflammation and oxidative stress – the culprits felt to underlie tobacco’s harmful effects. In addition to the usual demographic data, there was specific information on the use or nonuse of tobacco, vaping, and cigarette smoking.

“Exclusive and dual smokers had the highest inflammatory and oxidative stress biomarkers relative to nonusers,” the researchers note. “Exclusive vapers had ‘significantly lower levels’ except for C-reactive protein (than smokers).”

The research concluded that e-cigarettes appear to have little impact on inflammatory biomarkers, certainly not as great as smoking tobacco. This research “highlight(s) the importance of completely replacing cigarette smoking with e-cigarettes or quitting the use of both products for cigarette smokers to derive potential health benefits,” the report states.