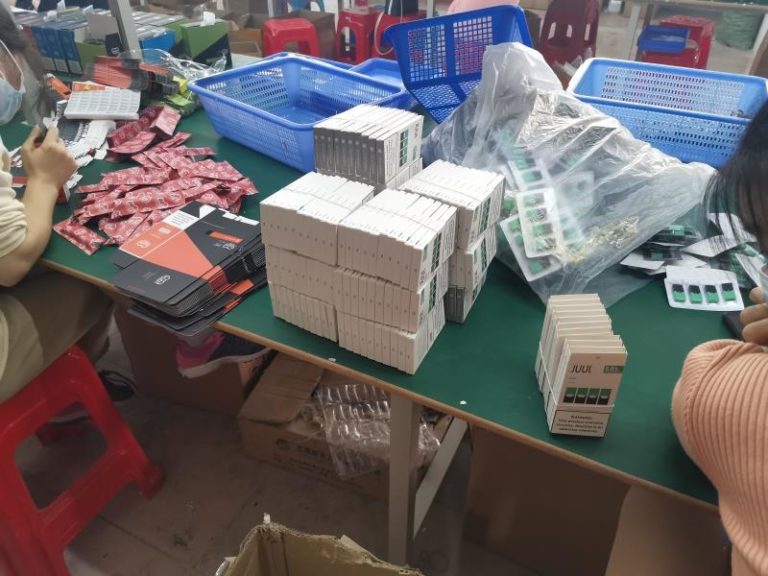 Chinese authorities have shut down an illicit enterprise involved in the manufacture and international distribution of counterfeit Juul products in China, Juul Labs announced in a press release. The operation resulted in the seizure of more than 110,000 counterfeit products, closure of the production facility and arrest of criminal actors behind the illicit enterprise.

Through its global enforcement operations, Juul Labs was able to identify individuals who were offering suspected counterfeit Juul products at wholesale from China. After in-depth surveillance and monitoring, the company was able to locate a clandestine factory manufacturing counterfeit Juul products for international distribution. Juul Labs then shared this information with Chinese law enforcement and supported its efforts to investigate and raid the illicit factory. 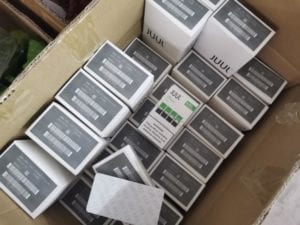 In addition to seizures of counterfeit Juul products, packaging and labeling, officials were able to retain a significant amount of documentation on businesses and individuals with purchase history, which will be used in follow-up investigations and enforcement actions. As a result of the raid, both the factory owner and manager have been arrested and will be subject to criminal prosecution.

The raided factory had thousands of counterfeit packaging for Juul products at 5.0 percent nicotine by weight in various flavors, with production runs ongoing for counterfeit Juul pods in menthol flavor. Juul Labs suspects the that the products were intended for the U.S. market. In addition, the factory appeared to have been manufacturing disposable vapor products under various brand names.