The U.S. state of Vermont is once again floating the idea of proposing legislation that seeks to ban the sale of flavored vaping products. Support for the bill is gaining traction in the state’s senate and would also ban flavored combustible tobacco, including menthol cigarettes. 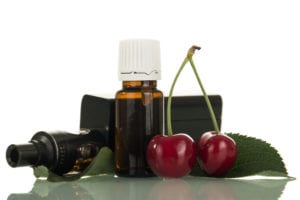 The ban was originally proposed in early 2020 as a way to prevent youth use, but was sidelined after the Covid-19 pandemic began to impact the country. Ginny Lyons, chair of the Senate Committee on Health and Welfare, said in an interview this week that she’d like the Senate to pass the bill, S.24, “as quickly as possible.” She said use of nicotine products by young people has increased during the Covid-19 pandemic, according to vtdigger.com

If Vermont approved a ban on flavored e-cigarettes, it would be the third state to do so. Massachusetts banned flavored vapes and tobacco products in 2019, and California followed suit last year. However, California’s law was blocked after the tobacco industry moved successfully to have voters decide on the ban in a statewide referendum next year.

“During the pandemic, we’ve seen a real fallback from all the progress we’ve made on limiting youth access to tobacco and other flavored products, so it seems more important than ever to move forward with this bill,” Lyons said. “If we were only to eliminate all the other flavors and leave menthol on the market, we would see a transition of people to those menthol products, and we would be backsliding again.”