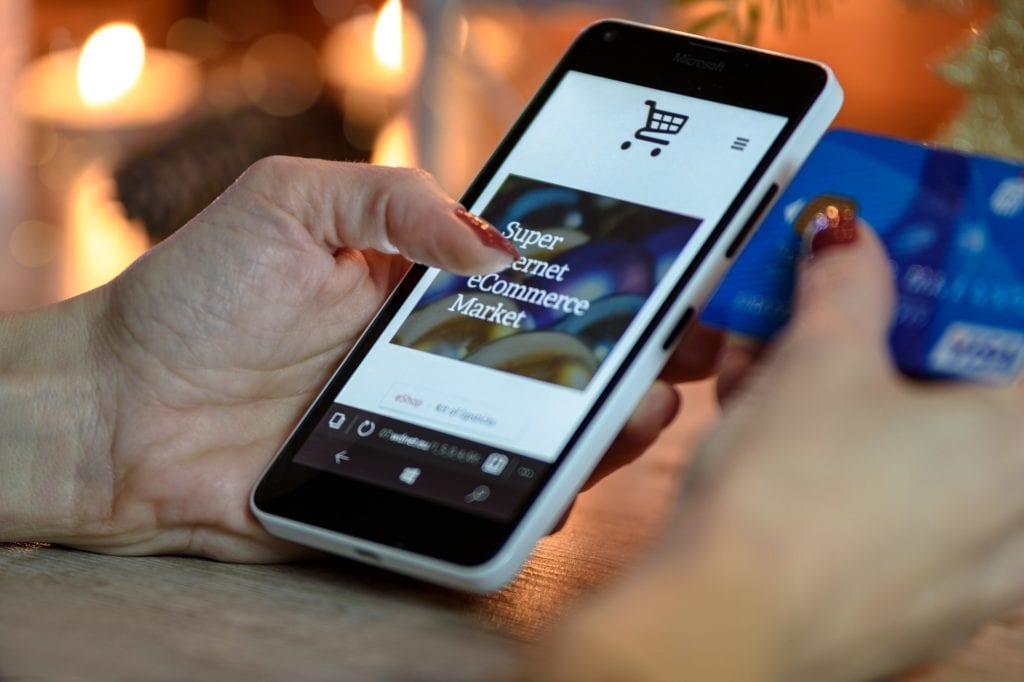 Amid the economic devastation caused by Covid-19, one industry has actually thrived: the cigarette business. Some people are smoking to relieve the emotional and economic stress of lockdowns. But many others returned to smoking when the lower-risk options they relied on, such as nicotine vapor products, became too expensive or hard to find when compared with the combustible tobacco available at every gas station and corner store.

Now, Congress wants to eliminate the ability for adults to receive e-cigarettes by mail, a measure that will reduce access to these life-saving options even after the lockdowns end, Minton writes in National Review.

Buried within the omnibus spending bill passed at the end of last year was the “Preventing Online Sales of E-Cigarettes to Children Act.” The Act, colloquially called the “vape mail ban,” prohibits the U.S. Postal Service (USPS) from delivering nicotine or cannabis vaping products.

For any carrier hoping to fill the gap, the new law also imposes strict requirements on records-keeping, tax collection, and reporting. These requirements will significantly raise the cost of e-cigarette deliveries, which will be passed on to consumers. And that added expense, even if relatively small, will be enough to discourage many adults — particularly those in lower-income brackets — from continuing to use e-cigarettes.

Supporters of the law seem to think that if they force adults to quit vaping, they will simply quit using nicotine altogether. They’re dead wrong.

Study after study has shown that policies that make e-cigarettes more expensive can reduce e-cigarette use. But they also increase smoking. The same is true for convenience: The harder it is for smokers to access e-cigarettes, the less willing and able they’ll be to choose e-cigarettes over combustible cigarettes, which are available almost everywhere.

As the name of the law implies, the purpose of the Preventing Online Sales of E-cigarettes to Children Act is to stop those under 21 years old from illegally purchasing nicotine products online. But if that were really the goal, there are less-extreme approaches, such as requiring an ID check on delivery, a service offered by all major delivery services (and USPS) and that has proved sufficient for alcohol deliveries.

But that’s not the purpose of the law. The real goal is to hurt the legal vaping industry, which the vape mail ban will almost certainly do. It will also be a boon to the illegal vaping market, as well as the traditional cigarette business. What it won’t do is stop youth from buying e-cigarettes. Ironically, it may only make it easier, as less respectable businesses step up to fill the gap in the market that the law is creating.

Most of us would prefer to buy the things we want from licensed, reputable businesses, especially given the dangers associated with illicit goods. But, if regulation prohibits those things or makes them too expensive, it rapidly opens the door for illegal markets. The more unmet demand there is, the larger the illegal market. For example, New York City’s high cigarette taxes led to a vibrant underground market for cheap cigarettes.

The bootleg cigarette business became so widespread, in fact, that by 2013 more than 60 percent of all cigarettes sold in the state were illegal. The continued prohibition on recreational cannabis in some states and high taxes in states where it is legal also explain the continued existence of an illicit THC market, which in 2019 caused thousands of people to be hospitalized and several deaths due to contaminated products.

The illegal market for nicotine vapor is small at the moment, because there remains a relatively vibrant, legal market for adults. But it will grow if lawmakers continue their irrational push to make e-cigarettes as expensive and hard-to-get as possible. And the larger it grows, the easier it will be for youth to buy these products online. That is because, in addition to ignoring shipping laws and skirting taxes, dealers on Snapchat and Facebook aren’t likely to verify the age of their customers.

So, by banning vape mail, Congress is not only kicking legal vapor businesses when they are down, forcing adults back to smoking tobacco, and forfeiting much-needed tax revenue; it is also making youth vaping more likely and more dangerous by encouraging an illicit vapor market and forcing consumers into it.

Michelle Minton is a senior fellow specializing in consumer policy for the Competitive Enterprise Institute, a free-market public policy organization based in Washington, D.C. The author’s opinion may not be the same as Vapor Voice staff.