The European Commission has missed an opportunity to bolster its Beating Cancer Plan and recognize the importance of vaping in reducing smoking-related diseases among Europeans, according to the Independent European Vape Alliance (IEVA).

A recent report from the Scientific Committee on Health, Environmental and Emerging Risks (SCHEER) fails to compare the risks of electronic cigarette use with the risks of smoking, the IEVA noted in statement. “Such an omission renders the report of little use to policy makers,” it wrote. “An assessment of the impact e-cigarettes have had on European public health must be informed by this evidence.”

Independent and publicly funded scientific research has shown that e-cigarette use is far less harmful than smoking, according to the IEVA.

“The SCHEER committee has failed to present scientific data on vaping in a comprehensive and balanced manner,” said Dustin Dahlmann, President of IEVA. “The result is a report that is little more than a series of baseless predetermined assertions. Another opportunity to educate smokers willing to switch to less harmful alternatives has been wasted, and this alone has serious public health implications. We urge decision makers in Brussels to integrate harm reduction in their overall strategy.” 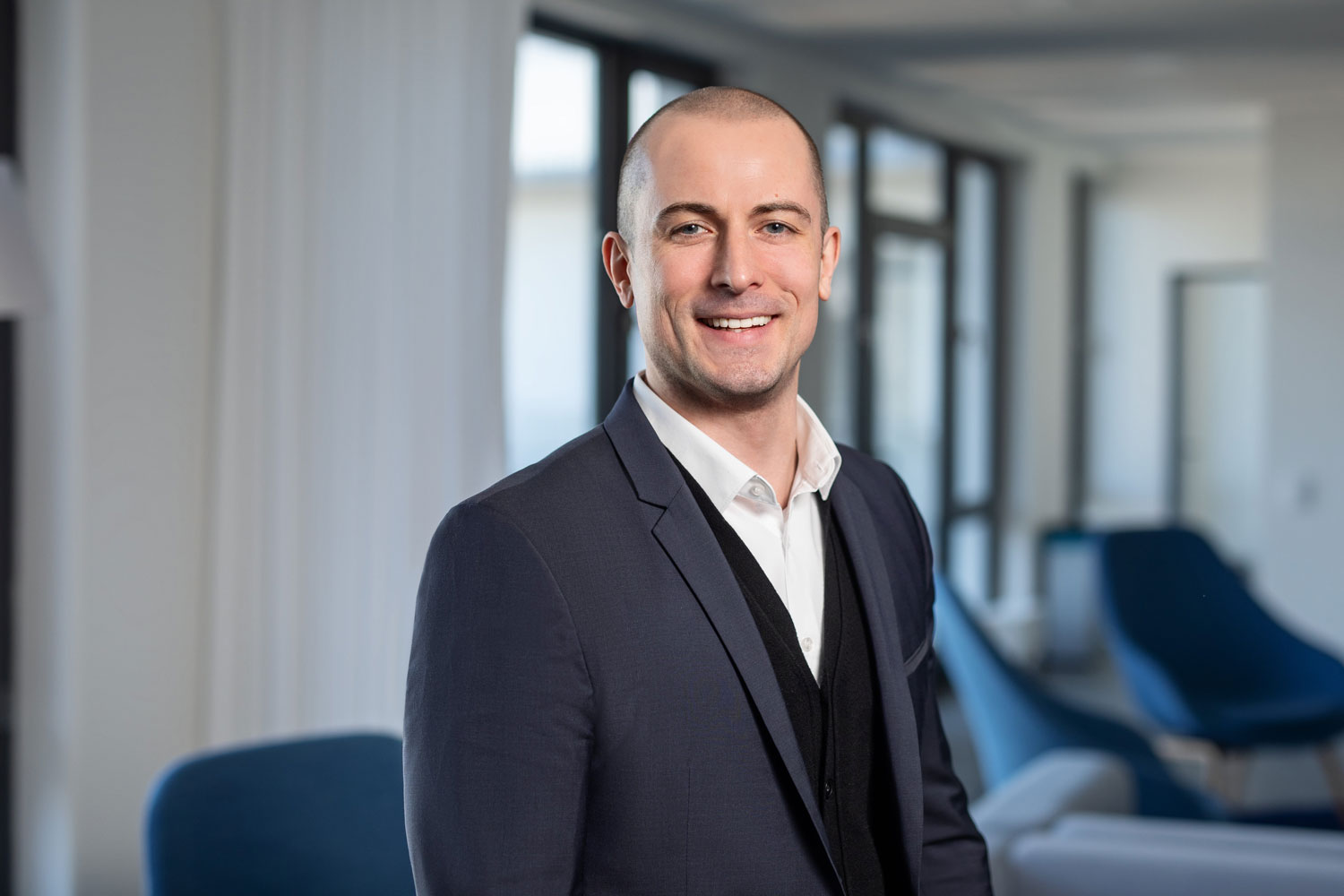 Another opportunity to educate smokers willing to switch to less harmful alternatives has been wasted.

An earlier draft of this report was put to public consultation in September 2020 and was widely criticized. Yet the final report reiterates the core findings of the initial draft.

A comprehensive critique of this draft was published in the peer-reviewed Harm Reduction Journal. The authors assert that “the Opinion’s conclusions are not adequately backed up by scientific evidence and did not discuss the potential health benefits of using alternative combustion-free nicotine-containing products as substitute for tobacco cigarettes”.

The Harm Reduction Journal report recommends seven crucial areas that the Committee should have considered to address this significant deficit, but SCHEER has decided not to do so. These were: