The next step is a likely review by the full commission, which has the power to halt products at the U.S. border and is scheduled to complete the investigation by Sept. 15.

IQOS is the only heat-not-burn product authorized for sale in the U.S., where it’s sold by Altria. Last year, the U.S. Food and Drug Administration allowed the company to market IQOS as reducing consumers’ exposure to harmful chemicals found in cigarettes.

Reynolds claims PMI and Altria copied patented technology that it had developed for its Vuse Vibe and Vuse Solo vaping products, for which it’s filed for FDA approval. The company complained to the ITC in April 2020.

Altria responded with its own patent-infringement claims, and a separate suit against Reynolds in May. Altria also lodged petitions with the U.S. Patent and Trademark Office challenging the validity of a half-dozen Reynolds’ patents. 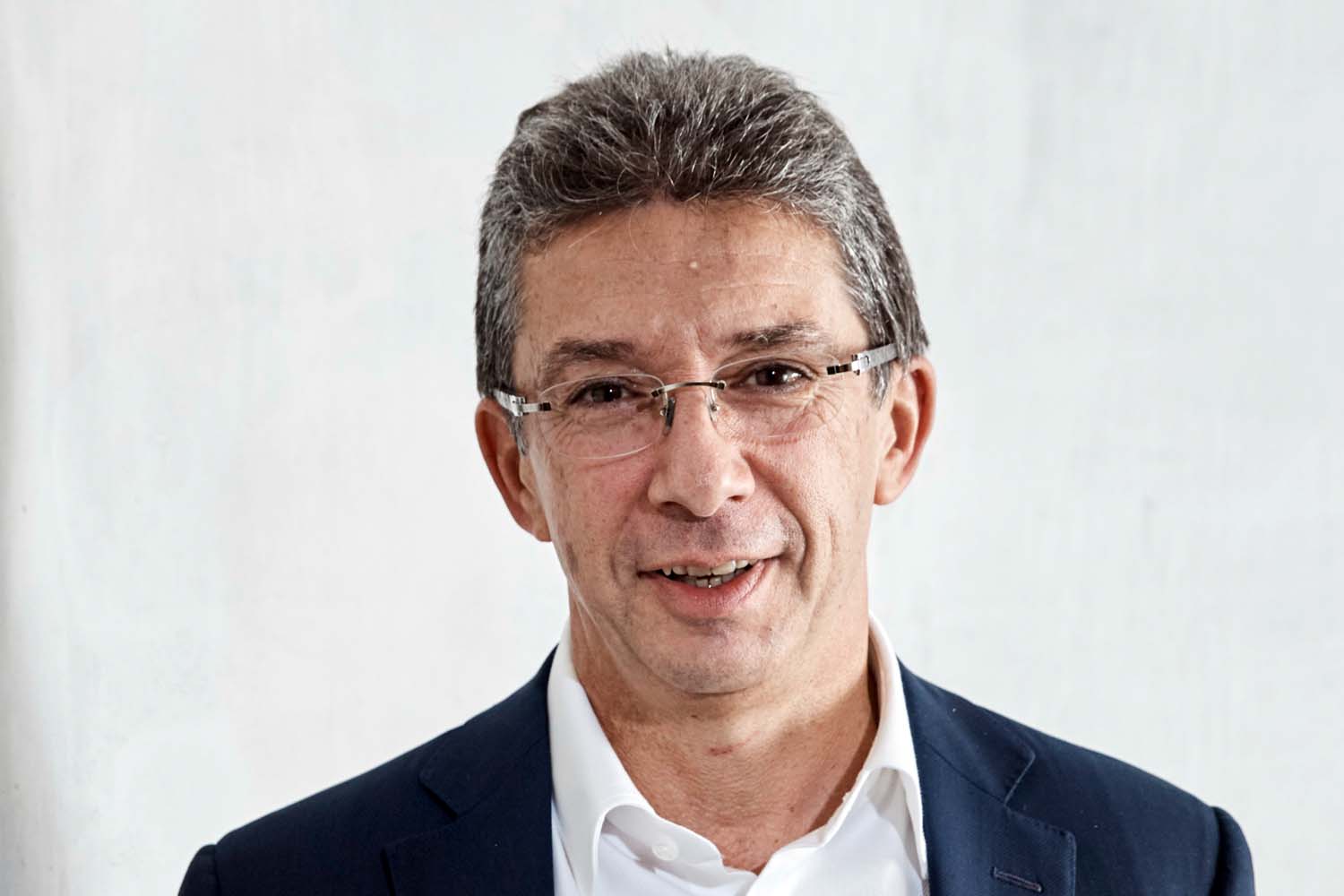 The judge has to make a determination on whether even temporarily removing such products is appropriate for public health and what alternatives there are for consumers.

Reynolds said it expects the judge will recommend an import ban, adding that the unauthorized use of its inventions “undermines our ability to invest and innovate and thereby reduce the health impact of our business.”

Philip Morris called the judge’s findings “one step in a long process that does not have an immediate effect” and it will present its position to the commission.

“BAT’s litigation in the U.S. is part of a worldwide attempt—which has been entirely unsuccessful to date—that is meant to undermine the heated-tobacco segment, where they lag far behind,” the company said.

PMI has also argued that, even if a patent violation is found, it’s not in the public’s interest to keep the IQOS out of the U.S.

“The judge has to make a determination on whether even temporarily removing such products is appropriate for public health and what alternatives there are for consumers,” said PMI Executive Chairman Andre Calantzopoulos. “If we remove a product that exists, and the only alternative that people have are cigarettes, it’s a consideration of public-health interest and that has to be taken into account.”