After six years of development, Poda Lifestyle and Wellness is ready to bring its revolutionary HnB product to the masses, according to company founder and CEO Ryan Selby. In a letter to shareholders, Selby detailed recent the company’s recent accomplishments and shared his plans.

Poda was founded in January 2015 with the vision of creating a superior heat-not-burn (HnB) product. The company set out to address a major pain-point in all HnB systems: cleaning. After six years of designing and perfecting the technology, it came up with a product that delivers a robust, flavorful and consistent user experience, according to Selby. “Poda is now essentially the only company in the world that can make a closed-ended HNB cigarette,” he says. Its Beyond Burn pods have been patented in more than 65 countries.

In addition, the company developed a heat-tolerant biodegradable material made from the cell walls of sustainably harvested plants. “This naturally derived and low-cost material allows us to produce our patented Beyond Burn Poda Pods not only incredibly efficiently, but also in an ethical and sustainable manner,” says Selby. Poda has filed for patent protection for the proprietary biodegradable plant cellulose materials used to make its closed-ended HNB cigarettes and the proprietary methods for manufacturing them.

The company’s tobacco-free Beyond Burn Poda Pods contain a proprietary blend of tea leaves and synthetic nicotine that delivers the satisfaction and sensory experience of ordinary smoking without the smoke and without the cleaning.

Recently, Poda executed a binding letter of intent with ESON with the intent of launching its products in China. Earlier this month, tobacco industry veteran Juan Manuel (“Jon”) Ruiz joined Poda’s strategic advisory board. A key top-level executive at Philip Morris International, Luiz was around during the time when PMI was internally developing its heat-not-burn products. “The experience and expertise that Jon brings from the fast-moving consumer goods market is of exceptional value to Poda,” said Selby. 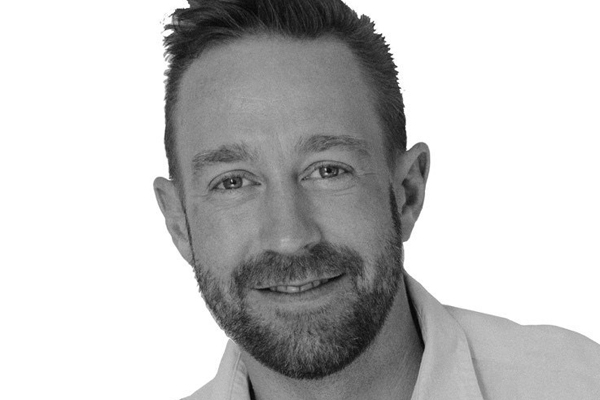 We are now ready to scale our production capacities to virtually any production volume.

Meanwhile, Poda’s pilot manufacturing plant is fully operational and is turning out over 400,000 closed-ended HNB cigarette units per month. “We built this pilot facility to prove out each of our manufacturing technologies, and I am pleased to report that we are now ready to scale our production capacities to virtually any production volume,” said Selby.

Over the coming months, Poda will be aggressively pursuing distribution and white-labelling opportunities with carefully selected partners in strategic locations around the globe.

“As CEO, it is my responsibility to lead Poda towards our goal of becoming a major player in the global heat-not-burn market,” said Selby. “I know we have a fantastic product, but that on its own is not enough. We must make smart choices and take calculated risks to grow the company as quickly and sustainably as possible.”