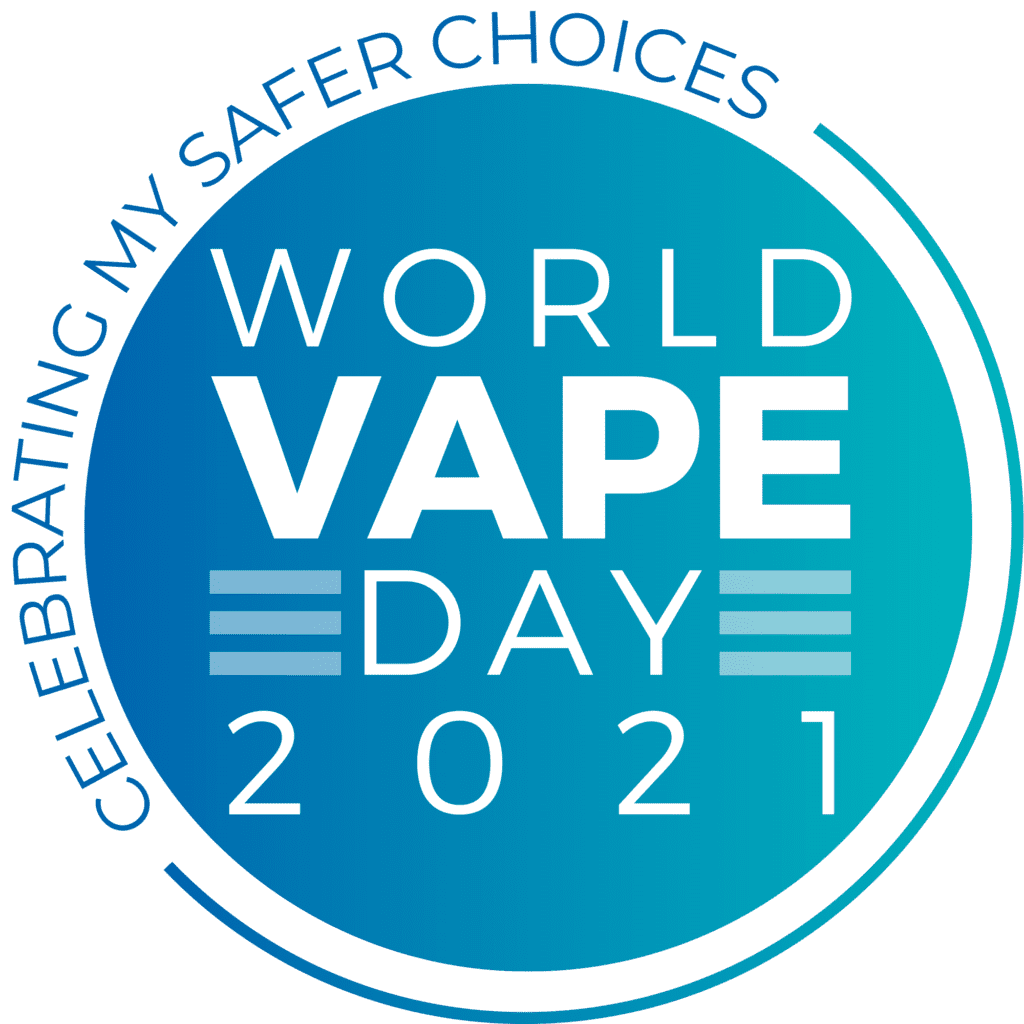 A vaping group announced World Vape Day 2021 was an unprecedented success with social media engagement about the annual global celebration up considerably. The Coalition of Asia Pacific Tobacco Harm Reduction Advocates (CAPHRA) estimates report a 125 percent increase in Twitter traffic about World Vape Day from 29 May to 2 June compared to the same period last year.

This year’s World Vape Day, on 30 May, highlighted smoke-free products as ‘the better choice’ to combustible cigarettes which are linked to more than eight million premature deaths each year. “The social media analytics for World Vape Day are impressive. It enjoyed huge growth in the number of postings, followers, and positive comments. Without doubt, #WVD21 gained much more traction than 2020’s event,” says Nancy Loucas, executive coordinator of CAPHRA.

CAPHRA and consumer advocacy groups in the Asia Pacific region called on the World Health Organization (WHO) and governments to provide smokers with better access to innovative, safer nicotine products. Loucas says the #WVD21 hashtag achieved significant public use for a number of reasons.

“The WHO and many in the media seemed to have rebooted their campaign against vaping lately which only energizes the 68 million people globally who have switched from smoking to vaping, saving millions of lives every year. Their success and personal stories are the most powerful evidence we have, highlighting vaping as the world’s most effective smoking cessation tool,” she says.

Peter Paul Dator, President of the Philippines consumer group Vapers PH and CAPHRA member, says excitement is building ahead of the Senate’s approval given the country’s stubbornly high smoking rates.

“If you judge it on information, views, and support exchanged across our social media platforms, World Vape Day this year was undoubtedly the biggest we’ve seen in the Philippines. It was boosted by the fact it’s a really positive time as we await the Senate’s formal support for vaping,” says Dator.

World Vape Day is a celebration of vapers making the choice to make the switch to a healthier, smoke-free lifestyle.