Wolf Haldenstein Adler Freeman & Herz LLP are now seeking additional plaintiffs for a federal securities class action lawsuit that has been filed in the United States District Court for the Southern District of New York on behalf of investors that purchased RLX Technology Inc. The lawsuit was filed by Glancy Prongay & Murray LLP on behalf of investors. 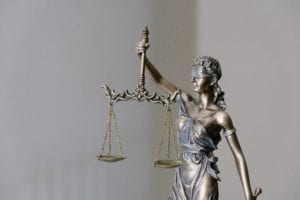 The filed complaint alleges that the Registration Statement misrepresented and omitted, among other things, RLX’s exposure to China’s then-existing campaign to establish a national standard for e-cigarettes that would bring them into line with regular cigarette regulations, according to a press release.

“The truth was revealed when draft regulations were posted by the Ministry of Industry and Information Technology, before the market opened on March 22, 2021, eight weeks after RLX’s IPO, which confirmed e-cigarettes and new tobacco products would be regulated similar to traditional tobacco offerings,” the release states.