Combined selling, general and administrative expenses were $197.9 million, which decreased $1.1 million or 0.6 percent from the prior fiscal year.

Combined net loss attributable to Pyxus International was $117.7 million, which decreased $147 million, or 55.5 percent, from the prior fiscal year.

Combined adjusted EBITDA was $93.5 million. Total long-term debt was substantially reduced when compared to the prior fiscal year. Year-end uncommitted inventory was the lowest it has been since fiscal 2016.

“In what was an unprecedented and challenging year, our company adapted to constant change as we navigated the Covid-19 pandemic,” said Pieter Sikkel, Pyxus’ president and CEO, in a statement. “During fiscal 2021, we implemented a series of restructurings and process changes that allowed our business to continue to operate through the Covid-19 pandemic while also positioning us for success in fiscal 2022 and beyond. Through these actions, we substantially reduced our debt and costs throughout our supply chain. We also made the strategic decision to exit our cash flow negative Canadian cannabis businesses, which further supports our SG&A cost containment efforts. 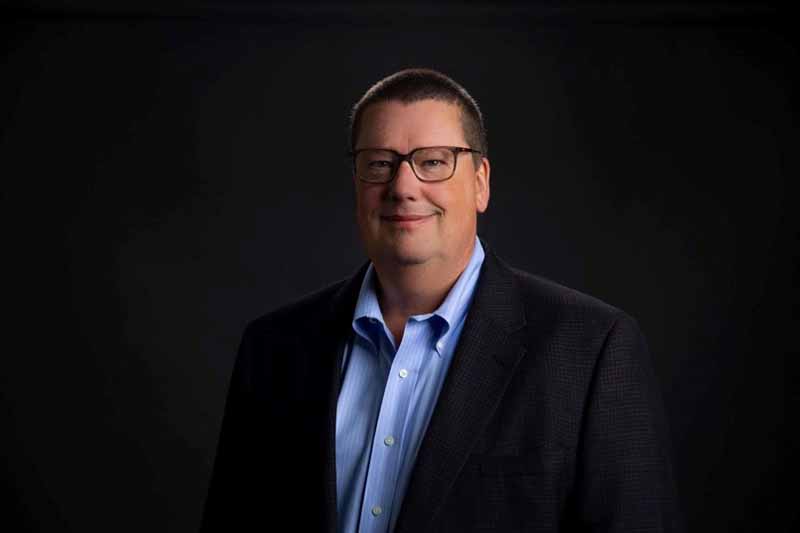 Based on expected first quarter results, we are optimistic about fiscal 2022

“Although our production facilities continued to operate through the pandemic, certain facilities experienced lower production levels than planned due to smaller crop sizes in Africa and the implementation of social distancing requirements and safety practices to reduce the spread of Covid-19 and protect our employees. In addition, the Covid-19 pandemic-related shipping delays of leaf tobacco for certain customer orders resulted in a shift of between $170 million and $180 million of expected revenue and $30 million and $34 million of expected EBITDA from fiscal 2021 into fiscal 2022. However, the impact of Covid-19 on our business yielded innovative changes that will enable us to be more flexible in the future and accelerate certain activities in the crop cycle. Covid-19 has also pushed the tobacco industry to continue to look for ways to reduce supply chain complexity in a responsible manner.

“For the full year, we are expecting fiscal 2022 sales to be between $1.65 billion and $1.8 billion, SG&A expense to be between $140 million and $145 million (excluding nonrecurring items and potential changes in foreign currency exchange rates) and adjusted EBITDA to be between $150 million and $170 million. Based on expected first quarter results, we are optimistic about fiscal 2022. Lastly, we are also excited about sharing more information about our enhanced global environmental, social and governance strategy, which supports our ability to deliver on our expected results for fiscal 2022.”