E-cigarettes have been banned in India since 2019, but the ‘grey’ market continues to grow.

There are more than 100 million cigarette smokers in India. The country suffers from over 1 million tobacco-related deaths each year. But Western-style cigarettes account for only a fraction of tobacco consumption in India. According to data from the Global Adult Tobacco Survey (GATS) of 2016–2017, India has the second-largest tobacco-consuming population in the world (China is first). An estimated 267 million Indians use tobacco in some form.

Tobacco also plays a significant role in India’s economy. More than 4.2 million hectares of farmland in India are dedicated to growing tobacco. The government also owns a 28 percent stake in ITC, India’s dominant tobacco company. Currently, there are only 19 smoking cessation centers for the nearly 270 million tobacco users, and there is no national policy to make telemedicine or other medical support available, according to the CDC Foundation.

Under the guise of preventing potential health risks to the country’s youth, India banned the “import, manufacture, sale, advertisement, storage and distribution” of e-cigarettes in September 2019. Ministers at the time said the decision aimed at averting health risks related to e-cigarettes. The Indian vaping ban came amid an updated guidance from the World Health Organization (WHO), which encouraged the prohibition of e-cigarettes. India’s ban does not cover the personal consumption of vaping products, although the rule is ambiguous and doesn’t define personal consumption.

Before the vapor ban, many vapers would purchase their products at tobacco shops, known as paanwalas. These shops sold mostly basic 510-threaded vaping devices, low-quality shisha-flavored e-liquids and cheap closed pod systems, according to sources familiar with vaping in India. Shop owners knew little about tobacco harm reduction (THR) and the role vapor products play. A handful of large importers were supplying the shops, and in 2014, ITC even released its own e-cigarette, Eon, that it marketed through the local shops. 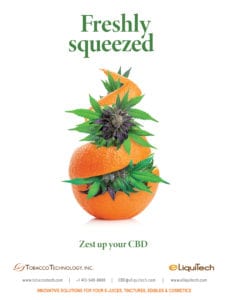 India also had a small fraction of vapers, mostly former smokers, that understood the THR concept of vaping and its purpose as a quit smoking aid. “They opened a few shops and were quality conscious. They wanted to help customers stop smoking combustible cigarettes,” said a former vape shop owner, who asked to remain anonymous due to the illegal nature of vaping products in India. “These shops sold mostly high-end brand devices and e-juices from trusted manufacturers. “Almost all of them had online shops and social media presence and nationwide reach, and a few also had brick-and-mortar stores.”

Then came the ban. India’s legal vaping market abruptly stopped overnight. All websites were shut down immediately, sources said. The law, as written, is strict with severe penalties. Initially, all players in the vaping industry in India were terrified. “After some time passed, with little to no enforcement action, the market began to slowly reemerge,” said another former participant in the Indian vape market. “Vendors returned, although in much smaller numbers. The cheap, low-quality vapes are back at the bigger paanwalas. Often these shops do not care what age a customer is when selling tobacco products.”

Amplifying the issue is that most of the employees running the paanwalas do not possess the knowledge to properly educate customers about the usage and maintenance or the pros and cons of vaping products, according to the former vape store owner. “This market needs restrictions and regulations. The less educated, less privileged masses perceive vapes as just another way to exhale dense clouds,” he said. “Also, this market is less afraid of the law because, in most places, the local police have arrangements with small stalls/shops/kiosks of all kinds, where they collect a weekly fee (called a hafta) to look the other way when they flout rules.”

Vaping products are even being displayed on some store shelves now in India. A few of the biggest paanwalas in the cosmopolitan cities reportedly sell Juul and other high-end hardware. It’s not plainly obvious everywhere, and the specialist “vape only” vendors are all clandestine. Most of the specialists are discerning and do not entertain new customers without a reference from a known customer.

“The black market is not large at present. However, as India has a huge population (1.4 billion), even ‘not large’ can be sizable. Unofficial estimates say India had a million vapers before the ban, and there are still approximately 200,000 to 300,000 vapers in the country,” the former market player said. “The penalty for selling vapes to anyone—even an adult—is up to three years in prison and fines up to INR500,000 ($6,700). You will be amazed to know that the penalty for selling [combustible] cigarettes to a minor is only INR200 ($2.75) with no imprisonment. How is this allowed?”

According to Anupam Manur, an assistant professor of Economics at the Takshashila Institution in Bengaluru, banning vapor products has caused the government to lose all controls over the products.

“If a seller is selling an illegal product anyway, what difference would the age of buyer make—whether it is above or below 18 years?” Manur wrote in Business Insider. “Furthermore, since it is illegal, would it make sense for a seller to ensure product quality and safety? There have been numerous reports of substandard and potentially dangerous products being sold in India on the black market,” he said. “It would behoove the government to learn the lessons from the U.K. and the U.S. and choose a harm reduction approach, which would involve developing a regulatory plan for e-cigarettes that maximizes smoking cessation among adults while limiting youth uptake.”

The WHO was more enthusiastic about India’s approach, even giving Indian Health Minister Harsh Vardhan a top award for pushing the policy. Vardhan is a former WHO advisor and was until recently the chair of WHO’s executive board, and hence deeply steeped in the WHO’s anti-THR stance. “His leadership was instrumental in the 2019 national legislation to ban e-cigarettes & heated-tobacco products,” tweeted the WHO secretary-general, Tedros Ghebreyesus, after announcing the award. “Thank you, minister!”

Samrat Chowdhery, director of the Association of Vapers India (AVI) and president of the International Network of Nicotine Consumer Organizations, a global consumer advocacy group comprising 40 national and regional bodies, does not expect anything to change in India’s vapor market any time soon.

Politics aside, the negative impact of the ban will become clear in time, he says, adding that the nations that have embraced vaping products as THR tools are reaping the rewards of accelerated smoking declines after allowing (and in some cases encouraging) smokers to make the switch.

Countries that have experienced lower health costs because they have embraced vaping products and invested in THR may one day offer enough evidence to force a shift in India’s policy toward e-cigarettes, according to Chowdhery. “Currently, Thailand is the only other major country in Asia that bans safer nicotine inhalation alternatives, and it is worth noting along with India, it too has a state-run tobacco enterprise which is facing competition from replacement products,” said Chowdhery. “China is moving toward regulation too. This ‘ban group’ is likely to shrink further over time.”

If electronic nicotine-delivery system products continue to be available in some form in India, the number of ex-smokers who have switched will continue to grow, according to Chowdhery. With the ban slowing this transition and potentially even halting it, he believes at some point the vaping ban will create its own critical mass to call for a rethink.

“Another possibility is that the courts intervene and either discard the law altogether or create caveats which render the law infructuous. Such challenges require substantial financial backing, which established commerce in this field can support,” said Chowdhery. “The courts have so far been reluctant to delve into this issue because of the emotional ‘think of the children’ pitch attached to it, but over time, rationality and pragmatism will win over. A country with this large of a tobacco problem cannot for long ignore effective measures to reduce related mortality and morbidity.” 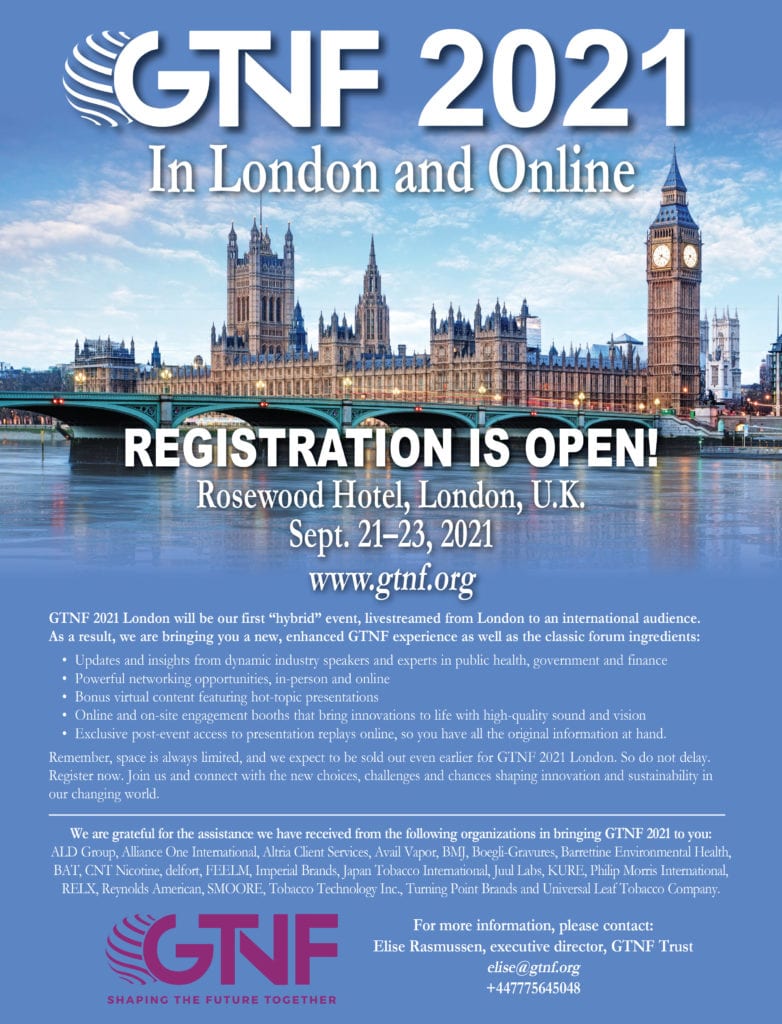