Prior to the on July 16 ruling, manufacturers were able to import and sell HTPs legally using a loophole in the law called “habeas corpus trials.” But the loophole prevented the development of a fully regulated, legal market. The new presidential decree reverses that and allows for increased sales of these devices.

Vapor products that use e-liquids continue to be banned by the Mexican government. According to Roberto Sussman, a researcher at the National University of Mexico and president of Pro-Vapeo Mexico, the vapor market in Mexico has been functioning since 2009 as part of the huge informal economy, which employs more than 50 percent of the workforce and it is illegal but not criminal. 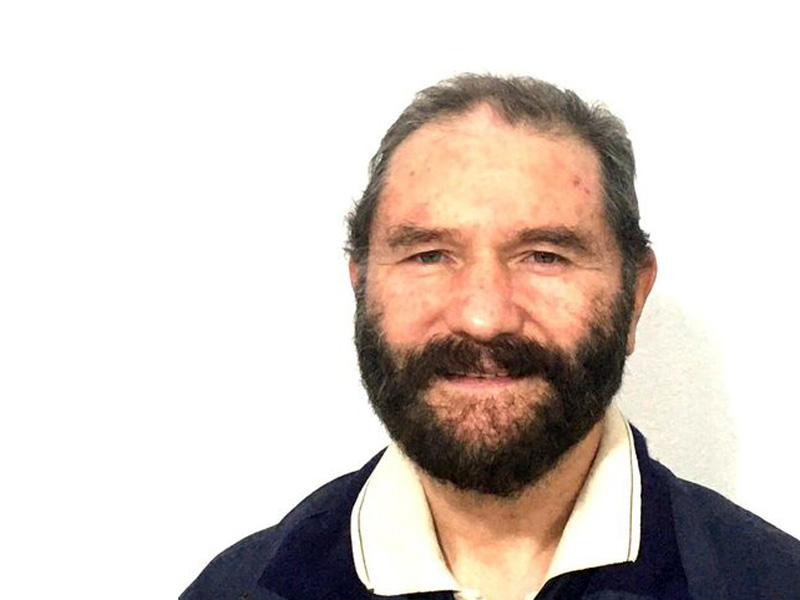 It was an embarrassment for President Andrés Manuel López Obrador, who has expressed opposition to foreign NGOs and agents meddling with Mexican government regulations.

More than 1.2 million Mexicans—1 percent of the adult population—use vapor products somewhat regularly, according to a survey by the Global State of Tobacco Harm Reduction.

According to Filter, a fatal blow to the HTP ban came when it was leaked that the draft of the decree was written by a lawyer working for the Campaign for Tobacco-Free Kids.

“It was an embarrassment for President Andrés Manuel López Obrador, who has expressed opposition to foreign NGOs and agents meddling with Mexican government regulations,” said Roberto Sussman.

It’s not the first time Mexico’s Supreme Court intervened in the country’s drug policy. On June 28, it stepped in to legalize marijuana, after lawmakers had failed to finalize the legislation the court demanded three years earlier.