The proposed U.S. Tobacco Tax Equity (TTE) Act would tax vaping products the same as combustible cigarettes. According to research from the Tax Foundation, an independent tax policy nonprofit, the proposal would double the rates on combustible cigarettes and increase the rates on all other tobacco and nicotine products—including electronic nicotine-delivery systems (ENDS)—to achieve parity with the traditional tobacco tax rate.

“In addition to the one-time increase, the rates would be indexed to inflation, which means they would automatically increase every year,” the report states. “According to Tax Foundation estimates, the tax increases would raise $112 billion over 10 years. The bulk of the revenue, $74.8 billion, is from the doubling of cigarette taxes. The tax on vapor products would raise roughly $15 billion over 10 years.”

According to Alex Norcia of Filter, the proposal would benefit large corporations and traditional tobacco products while unfairly hurting people in lower socioeconomic classes as most smokers do not typically belong to the upper classes. Current cigarette smoking in the United States “is higher among people with low annual household income than those with higher annual household incomes,” according to the U.S. Centers for Disease Control and Prevention.

In an interview with C-Span on Sept. 15, White House Press Secretary Jen Psaki was asked if the White House believes that the proposed bill on taxing tobacco/vaping products would violate President Biden’s promise to not raise taxes on those making under $400,000 per year. She replied, “No, we don’t,” adding that it was “just one of the ideas out there.”

Vape shops are saying that the proposed tax increase would “completely destroy” their businesses, saying it would be even worse than the U.S. Food and Drug Administration’s failure to approve any ENDS products by the Sept. 9 deadline (see “Authorization Denied,” page?) and the issuing of hundreds of marketing denial orders (MDOs).

“This is going to more than double, and in some cases triple or quadruple, the price of liquids that I sell,” Keith Gossett, the owner of Bucky’s Vape Shop in Columbus, Georgia, told Reason. “I’m going to sit there and try to tell a man with a $6 pack of cigarettes that my [$75] product is better. This tax will close my shop.”

Rather than protecting public health, high excise taxes on lower risk tobacco products jeopardize public health by pushing consumers back to smoking combustible products, according to the Tax Foundation report. “If the policy goal of high taxes on cigarettes is to encourage cessation, taxation of other tobacco and nicotine products must be considered a part of that policy design,” the report states. 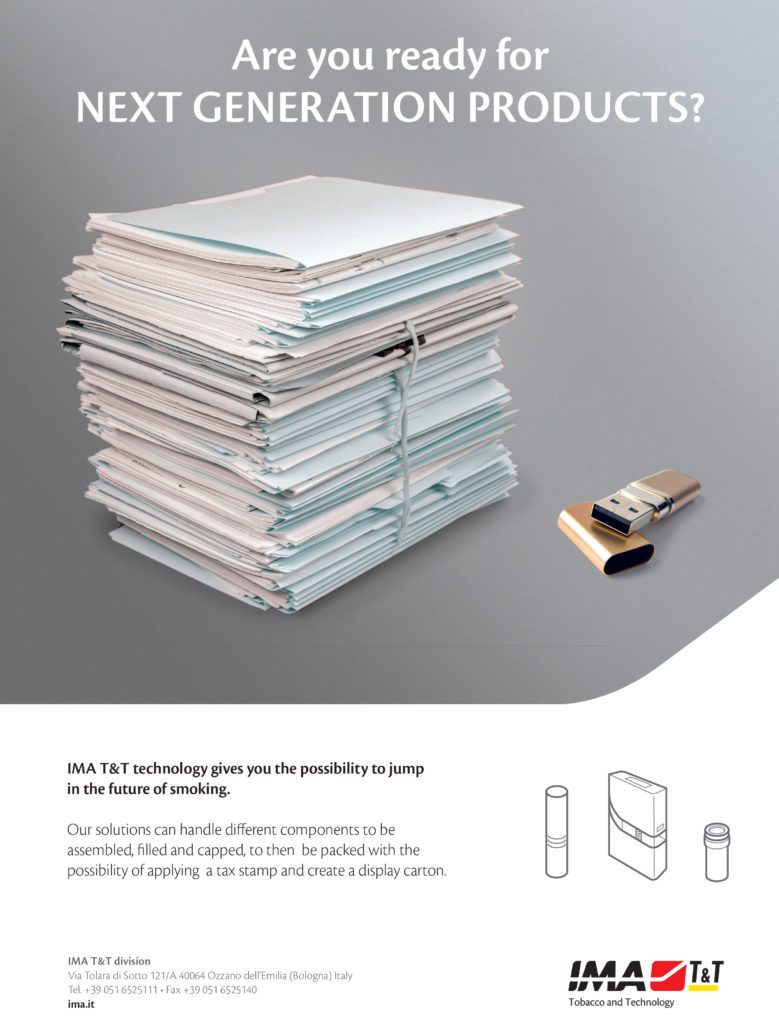