Many countries continue to limit access or have outright banned vaping and e-cigarette products.

As much as we would like to think that vaping and the sale of vape products is universally accepted, that is not the case. The world has changed a lot over the past 10 years, and the medical community’s support has carried some weight, but old customs and rituals die hard. Here is an overview of where the status of vape remains iffy. 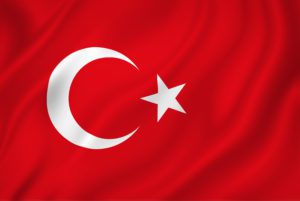 You can use vape products where tobacco is permitted, but the Turkish government is vehemently anti-vape—regardless of the medical documentation that shows the advantages of vaping over combustible cigarettes. Since 2009, President Recep Tayyip Erdogan has led the campaign against all tobacco products, including cigarettes, regardless of their popularity.

Turkey banned the import of e-cigarettes and related products on Feb. 25, 2020. The ban covers e-cigarettes, accessories, spare parts and solutions (e-liquids) as well as e-cigarette products that use heating or incineration, like electronic hookahs. The country had already banned the sale of electronic cigarettes.

Erdogan’s aggressive posture has resulted in the seizure of almost 18 million packs of cigarettes in 2020 and 140,000 e-cigarettes. The government offers a hotline for people to call and blow the whistle on illegal products, and 1,500 teams scour the country doing random inspections. For vapers, the online channel remains open, and there are many foreigners who vape in the street without concern. 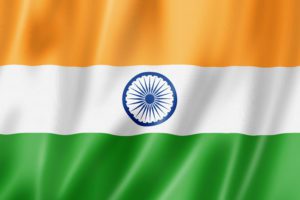 With a population of 1.38 billion, India has banned vaping products since 2019. With an estimated 120 million people lighting up, India has the dubious honor of having 12 percent of the world’s cigarette smokers. The country loses about 1 million people per year to tobacco-related illnesses.

With a 28 percent luxury tax on tobacco, there are huge incentives to quitting smoking in India. The bad news is that vaping products are lumped into the tobacco pile, but evidence for the relative safety of e-cigarettes is gaining ground. The anti-vape campaign was geared toward the young smokers, but there may be light at the end of this tunnel.

Under the guise of preventing potential health risks to the country’s youth, India banned the “import, manufacture, sale, advertisement, storage and distribution” of e-cigarettes in September 2019. However, according to Research and Markets, the Indian e-cigarette market reached a value of $7.8 million in 2018, and it is further predicted to witness a CAGR of 26.4 percent during the forecast period (2019-2024) even with the ban in place.

There is very little regulatory enforcement for vaping products in India. Vaping products are even being displayed on some store shelves. A few of the biggest paanwalas in the cosmopolitan cities reportedly sell Juul and other high-end hardware. It’s not plainly obvious everywhere, and the specialist “vape only” vendors are all clandestine, according to several sources. Most of the specialists are discerning and do not entertain new customers without a reference from a known customer. 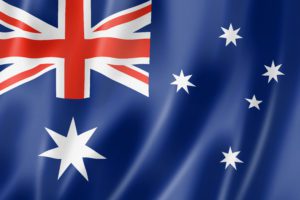 Australia has been a teeter-totter in terms of vapor regulations. In October of 2021, it declared all nicotine products illegal without a doctor’s prescription. The prescription is intended only for the patient and may not be shared or sold. The sole light at the end of this this tunnel is that nicotine- free products are excluded from this heavy-handed ban.

Devices and liquids can be sold in all eight territories, though advertising and promotion is legal in some but illegal in others. Spotty monitoring and enforcement have resulted in a lively online trade in vapor products.

Compared to many countries, the perceived “problems” of youth smoking are modest with percentages of vapers and smokers under 20 percent among different age groups. According to 2021 research from the Australian National University, about 16 percent of current e-cigarette users in Australia are non-smokers who have never inhaled tobacco, while the remaining third are ex-smokers. There are about 400,000 e-cigarette users in Australia.

While often lumped in with Australia by outsiders, New Zealand has followed its own, more reasonable, path in vapor regulation. The small island country of just 5 million people estimates that 11.6 percent of its population smokes. Its priority is on reducing underage vaping and smoking. 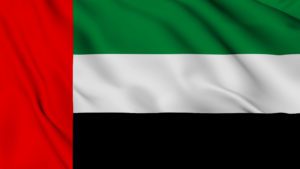 Excluding the North African countries sometimes included in the Middle East, this part of the world is home to almost 0.5 billion people and encompasses about 20 percent of the Muslim world. While Islam frowns on tobacco use, many Muslim countries have high smoking rates. While tobacco use has been grudgingly tolerated, vaping was initially disdained, with some countries banning the practice. That is changing, as was evidenced in September 2021 when the World Vape Show was held in Dubai, which has now legalized vaping.

Tim Phillips, managing director of ECigIntelligence, says the United Arab Emirates is leading the Middle East in vape product sales and access, but considering it started from scratch, the numbers are still small. As tobacco-oriented as this part of the world is, buyers prefer flavored liquids with three out of four sales being sweeter fruit flavors followed by menthol flavors.

Across the Middle East, the rules are in constant flux. Currently, Kuwait, Jordan, Egypt, Saudi Arabia and Bahrain offer legalized vape, but Qatar and Oman do not. Market intelligence company Mordor Intelligence projects a growth rate of almost 10 percent through 2025 in the regional vapor market.

In late 2020, a Euromonitor International study found only a very small minority of smokers used e-cigarettes to quit smoking in the Middle East region. Analysts found just 1.8 percent of smokers in the region took up alternatives to conventional cigarettes in 2020. The figure is up from 1.4 percent in 2017 but it remains significantly low when compared to other parts of the world. 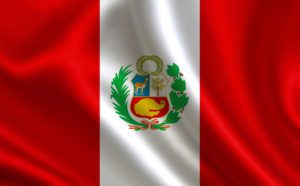 On the other side of the globe, South America’s 433 million people also face an ever-changing landscape of vaping laws. The largest country, Brazil, allows vaping, with some restrictions in enclosed areas. Sales are highly regulated by the Health Surveillance Agency, which closely monitors underage sales, though enforcement of sales and production is weak.

No. 2 by population, Argentina has banned vaping for a decade and shows no sign of changing its policy. The ban extends to nicotine-free products, and there are virtually no sales, production or importation of e-cigarettes. Ironically, Argentina reportedly accounts for as much as 15 percent of total tobacco consumption in South America.

Contrary to some of its neighbors, Peru has been open-minded about vaping—to the point where the government appears to turn a blind eye to the practice. With an estimated 2.3 million smokers—just under 10 percent of the population—Peru has no official numbers on the vapers and vape products. It seems the country has higher priorities and has decided to leave vapers alone.

According to Mordor Intelligence, as enforcement of e-cigarette laws are often open to local authorities, vape shops are often found in places where they are technically illegal in the region. In the entire region only five countries allow the legal sale of e-cigarettes: Chile, Ecuador, Honduras, Paraguay, and Costa Rica.

Following the recent enactment of smoke-free laws in Paraguay, every South American country has now banned vaping and smoking in most public places. Under Decree No. 4624, approved by Paraguay’s presidency on Dec. 29, consuming lit, heated, or electronic tobacco products is permitted only in uncrowded open air public spaces that are not transit areas for nonsmokers.

Norm Bour is the founder of VapeMentors and works with vape businesses worldwide. He can be reached at norm@VapeMentors.com 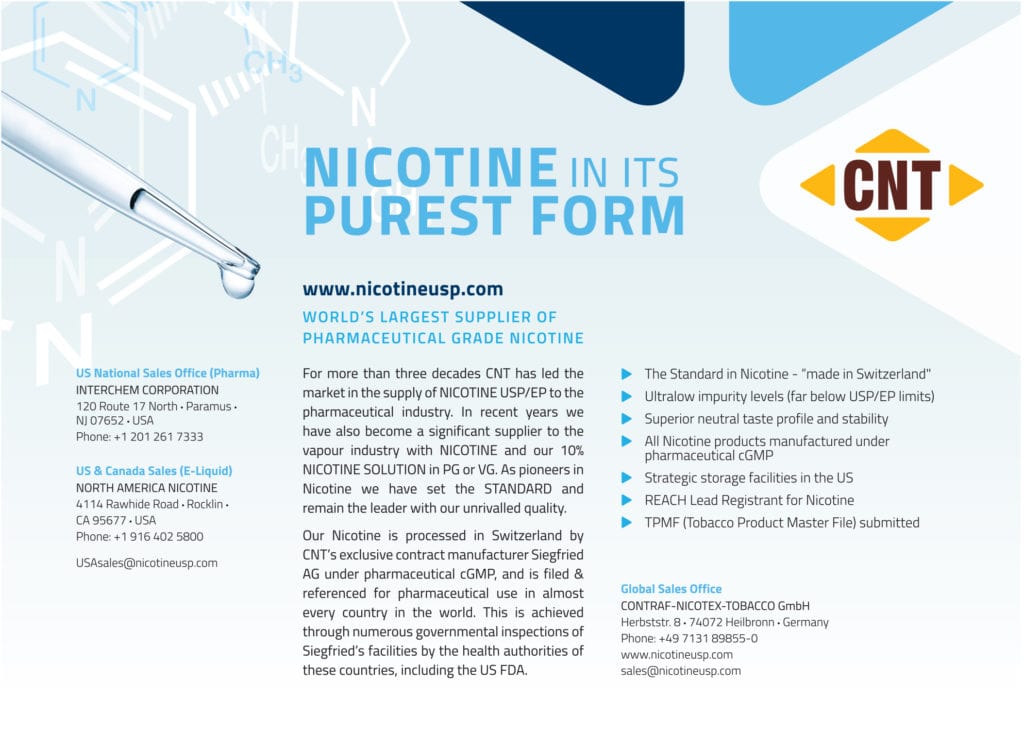