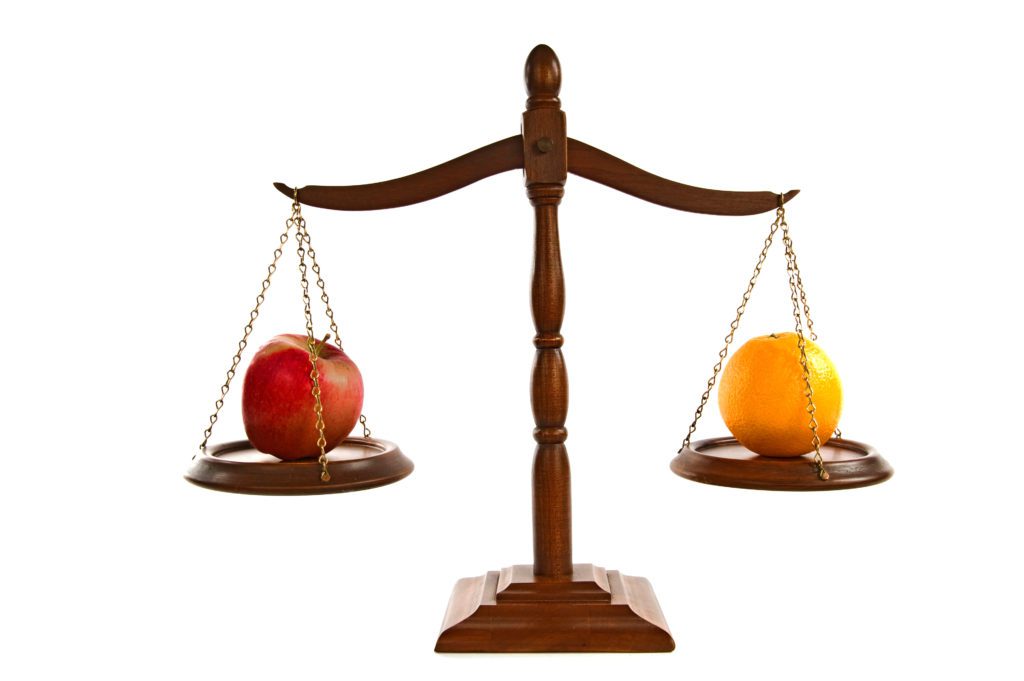 In a 2-1 decision, a panel of the U.S. Court of Appeals for the Ninth Circuit held that the Family Smoking Prevention and Tobacco Control Act neither expressly nor impliedly preempts Los Angeles County’s ban on the sale of flavored tobacco products.

Special to Vapor Voice from the law firm of Troutman Pepper

As previously reported (here and here), the litigation focuses on a Los Angeles County ordinance making it unlawful for tobacco retailers/licensees to sell flavored tobacco products or components, parts, or accessories intended imparting a characterizing flavor to a tobacco product or nicotine delivery device. Enforcement of the ban was to begin May 1, 2020, and a few days later the plaintiffs initiated litigation in the U.S. District Court for the Central District of California.  The plaintiffs contended that the County’s flavored tobacco ban is expressly preempted under the TCA, 21 U.S.C. § 387p(a), or impliedly preempted as an obstacle to the fulfilment of Congress’ purposes and objectives in enacting the TCA. At the trial level, Judge Dale S. Fischer of the U.S. District Court for the Central District of California held that the County’s flavor ban is not preempted.  She denied the plaintiffs’ requests for a preliminary injunction and for summary judgment and dismissed the case for failure to state a claim.

In the majority’s view, [T]he TCA’s text sandwiches limited production and marketing categories of preemption between clauses broadly preserving and saving local authority, including any “requirements relating to the sale” of tobacco products. This unique “preservation sandwich” enveloping the TCA’s preemption clause reveals a careful balance of power between federal authority and state, local, and tribal authority, whereby Congress has allowed the federal government to set the standards regarding how a product would be manufactured and marketed, but has left states, localities, and tribal entities the ability to restrict or opt out of that market altogether.

The majority continued, opining that even if the County’s flavor ban were covered by the preemption clause, it would still survive preemption as a permissible “requirement[] relating to the sale . . . of[] tobacco products [to] individuals of any age” under the savings clause.  See id. § 387p(a)(2)(B). The majority opined that “[a] ban on the sale of flavored products is, simply put, a requirement that tobacco retailers or licensees throughout the County not sell flavored tobacco products.” As to the “of any age” language in the savings clause, the majority considered this to “suggest[] that state and local governments are not limited to enacting only age-based rules, but rather can enact regulations for people ‘of any age’—in other words, for everyone.

“Because the County banned the sale of flavored tobacco products to all individuals ‘of any age,’ the savings clause squarely applies.”

Holding that the County’s flavor ban also survived the claim of implied preemption, the majority said that the ban is not “‘an obstacle to the accomplishment and execution of the full purposes and objectives of Congress’ expressed in the TCA” as “the TCA does not mandate that certain flavors must remain available for sale, and expressly preserves local authority to enact sales regulations more stringent than the TCA.” (Citation omitted.)

According to Judge Nelson, the focus of the County’s ban on the point of sale does not remove it from the preemption clause’s coverage as a “requirement which is different from, or in addition to, any requirement under the provisions of [the Food, Drug, & Cosmetic Act’s ‘Tobacco Products’ Subchapter] relating to tobacco product standards.”  See id. § 387p(a)(2)(A).  Judge Nelson referenced two preemption decisions of the Supreme Court addressing other statutory schemes, where the Court reversed the Ninth Circuit’s distinction of a State or local sales limitation from a preempted product standard.  See Nat’l Meat Ass’n v. Harris, 565 U.S. 452 (2012); Engine Mfrs. Ass’n v. S. Coast Air Quality Mgmt. Dist., 541 U.S. 246 (2004). He also considered the majority’s reasoning to rely too heavily on the TCA’s preservation clause, which expressly states that it applies “[e]xcept as provided in” the preemption clause. See 21 U.S.C. § 387p(a)(1).  The savings clause did not save the County’s flavored tobacco ban from preemption, as Judge Nelson read that clause only to “save[] for states the authority to enact age requirements.”

The majority reads these three clauses as a “preservation sandwich served up by the TCA.” Majority at 25.  But in holding that Los Angeles’s ban is not preempted, the majority has actually folded itself into a pretzel.  The majority argues that the preemption clause is “hardly useless,” because the federal government is still the only one that can technically set standards. Majority at 30–31.  But under the majority’s reading, states and municipalities can ban anything made with standards that they don’t like, and thus can “opt out of [the federal standards]” entirely. Id. This is the very reasoning that the Supreme Court says “make[s] a mockery” of a preemption clause. Nat’l Meat, 565 U.S. at 464. By construing the TCA’s preemption clause to allow sales bans that defeat its entire purpose, the majority does just that.

References in the Eighth Circuit

The Ninth Circuit’s majority and dissenting opinions have since been referenced by the parties to an appeal pending before the U.S. Court of Appeals for the Eighth Circuit.  R.J. Reynolds Tobacco Co., et al. v. City of Edina, et al., No. 20-2852 (8th Cir.), on appeal from No. 0:20-cv-01402 (D. Minn. Aug. 31, 2020) (granting the City’s motion to dismiss and denying the plaintiffs’ motion for preliminary injunction). That case involves similar TCA preemption claims regarding the City of Edina, Minnesota’s prohibition on the sale of flavored tobacco products. It was argued before Judges Steven M. Colloton, Roger L. Wollman, and Jonathan A. Kobes on May 12, 2021.

It remains to be seen whether the plaintiffs will seek further review of the Ninth Circuit’s decision en banc or before the Supreme Court.

For the time being, the Ninth Circuit’s decision is significant not only for Los Angeles County but also other jurisdictions within the Ninth Circuit that have enacted (or may enact) similar flavored tobacco bans. For illustration of the decision’s significance within the Circuit, as of the filing of California’s amicus brief on May 14, 2021, “at least 71 localities” in the State “ha[d] prohibited the sale of all flavored tobacco products,” and the State Legislature had passed similar legislation subject to a referendum to be held in November 2022. The majority’s holding and essential reasoning in Los Angeles County will be binding upon lower federal courts within the Circuit – and panels of the Ninth Circuit – addressing materially-similar TCA-preemption cases.*

It will also be interesting to see how the Eighth Circuit resolves the City of Edina case, including whether (and to what extent) that court considers Judge VanDyke’s majority opinion – or Judge Nelson’s dissenting opinion – more persuasive.