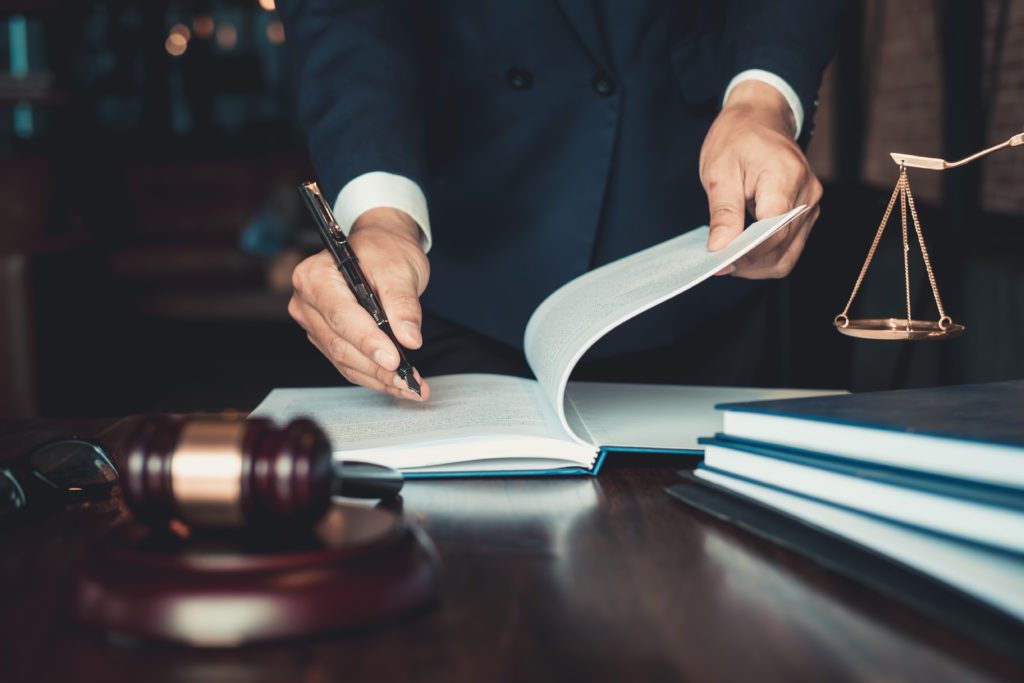 The U.S. Food and Drug Administration will be required to give premarket tobacco product application (PMTA) status reports every 90 days. The first reports are due on April 29, according to a revised order from District Judge Paul Grimm for the United States District Court for the District of Maryland.

The revised order, signed on April 15, granted a motion filed by American Academy of Pediatrics (AAP) and other plaintiffs that requires the FDA to “forecast the percentages of such products for which it expects to have taken ‘action’ by June 2022 and quarterly thereafter.” Subsequent reports will also be required to state any revisions to prior estimates.

The order states that “covered applications” means all applications for newly deemed tobacco products “sold under the brand names Juul, Vuse, NJoy, Logic, Blu, Smok, Suorin or Puff Bar.” Additionally, any product with a reach of 2 percent of more (vaping product brands deemed to have the greatest public health impact) in “Retail & Sales” in Nielsen’s “Total E-cig Market & Players” or “Disposable E-Cig Market & Players.” The FDA has already approved some products from Vuse and Logic. Also, the agency has denied applications for Blu’s Myblu products.

The decision was not unexpected by the vaping industry. Azim Chowdhury, a partner with Keller and Heckman LLP, speaking during the firm’s annual E-Vapor and Tobacco Law Symposium held Feb. 2–3, said the FDA had appeared to concede to the requested requirement to submit status reports on many of the remaining submissions under review, adding that the updated requirements requested by the anti-vaping groups appeared to be even broader than the original.

It’s been more than eight months since the 12-month continued compliance policy for products subject to timely submitted PMTAs ended, but the agency is still sitting on some 88,000 reviews, including some of the vaping products with the highest market shares as measured by Nielsen.

Requiring the FDA to provide the status reports comes with some controversy. Chowdhury says that it wouldn’t be appropriate for the protection of public health (APPH) or positive for the vaping industry if a requirement for status updates forced the regulatory agency to make PMTA decisions only to appease the anti-vaping groups or politicians.

“These status reports could be used as a tool to pressure FDA to act—i.e., deny— applications quickly,” Chowdhury told Vapor Voice. “Rather, we want FDA to review the science carefully and take the time it needs to determine whether a particular product is APPH.”

In November 2021, the anti-vaping organizations whose lawsuit brought forward the deadline for filing premarket tobacco product applications (PMTAs) asked U.S. District Judge Paul Grimm to reopen the case. The plaintiffs asked him to require the U.S. Food and Drug Administration to regularly report on the status of the applications for the 10 bestselling vapor brands according to Nielsen rankings.