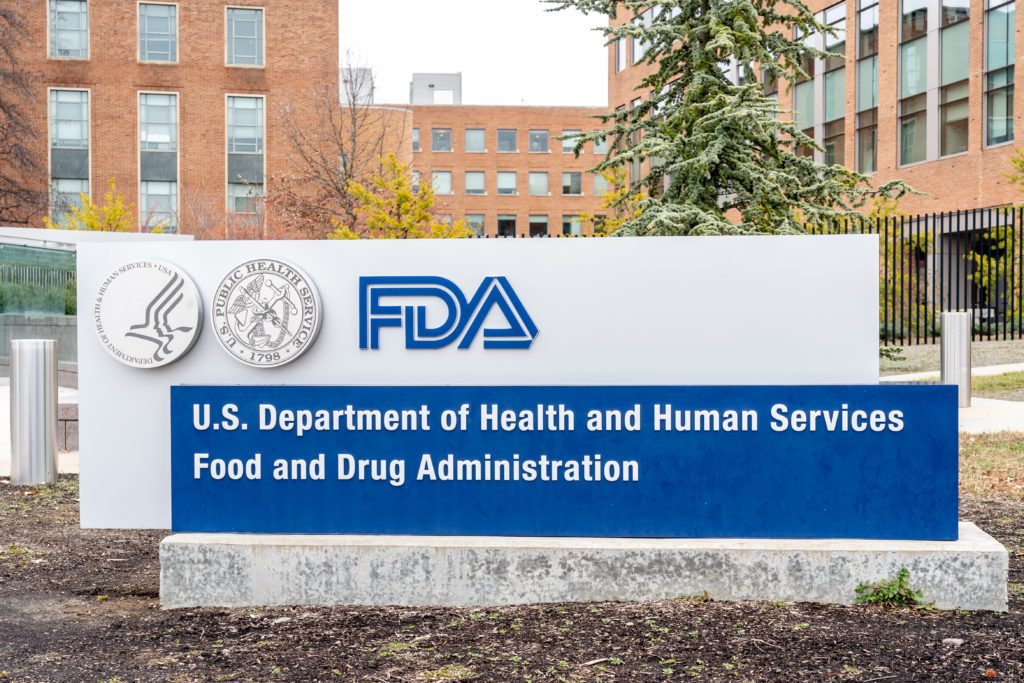 Since the U.S. Food and Drug Administration issued the first marketing denial order (MDO) in September 2021 as part of the premarket tobacco product application (PMTA) process for electronic nicotine-delivery systems (ENDS), vapor companies filed 49 appeals in 10 federal courts of appeal around the country. This update on the status of the cases is intended to provide a snapshot of the pending litigation.

As of April 2, 2022, 41 cases remain active and six have been withdrawn, one has been dismissed, and the Wages and White Lion Investments LLC d/b/a Triton Distribution v. FDA case has been merged with the Vapetasia LLC v. FDA case. The Wages and White Lion/Triton case is the furthest case along. The Fifth Circuit granted a stay of the enforcement of the MDO on Oct. 26, 2021, and heard oral argument on the merits of the appeal on Jan. 31, 2022. There is no expected date of the announcement on the ruling on the appeal, and the Fifth Circuit may not be feeling pressure to expedite its decision as the court has stayed the FDA’s enforcement of the MDO.

Three sets of cases in three different circuits are scheduled for oral argument within the next two months. Gripum LLC v. FDA is scheduled for argument in the Seventh Circuit on April 20, 2022 (no decision timeline). Enforcement of the MDO was stayed by the court on Nov. 4, 2021. Prohibition Juice Co. v. FDA in the D.C. Circuit (which has been consolidated with ECig Charleston LLC v. FDA, Cool Breeze Vapor LLC v. FDA, and Jay Shore Liquids LLC v. FDA) is next up, with argument scheduled on April 22, 2022 (court will resume April 28).

The D.C. Circuit has not stayed the enforcement of any MDO. The following month, the Eleventh Circuit will hear oral argument on two cases and one set of consolidated cases. These are Bidi Vapor LLC v. FDA, Pop Vapor Co. LLC v. FDA and the consolidated cases of Diamond Vapor LLC v. FDA, Johnny Copper LLC v. FDA, Vapor Unlimited LLC v. FDA and Union Street Brands LLC v. FDA. Of these, the Eleventh Circuit granted a stay of enforcement of the MDO to the Diamond Vapor set of consolidated cases on Feb. 1, 2022, and on March 14, 2022, the FDA did not oppose a motion for a stay filed by Pop Vapor, noting that while the FDA believed the MDO should not be stayed, the agency would not object since the court had already granted a stay in the other set of cases based on what were substantially similar facts.

Of the four sets of cases that have either already had oral argument on the merits or will do so before the unofficial start of summer in late May 2021, three involve courts (Fifth, Seventh and Eleventh Circuits) that have granted a stay of enforcement of the MDO. The fourth will be heard by the D.C. Circuit, which has not granted a stay.

The issues that either have, or will be, argued on the merits are substantially the same. For example, the appellant’s briefings in the cases consolidated along with Wages and White Lion/Triton, Prohibition Juice and Diamond Vapor all have the same four main arguments:

1) the FDA pulled a “surprise switcheroo” on each appellant by not stating in its guidance that the FDA’s determination would hinge on proof that flavored products facilitate smoking cessation in adults in a manner that significantly outweighed their alleged appeal to youth;

2) the FDA engaged in a superficial and cursory review of the respective appellant’s PMTA based on the sheer number of PMTAs filed industry-wide and based on the MDO’s limited discussion of merits or deficiencies of the PMTA’s content, which the appellants have described as “check-the-box” responses;

4) if the FDA wants to require long-term studies, it should not be permitted to issue MDOs for at least an additional 18 months to give the appellant sufficient time to conduct these studies.

As the majority of the appellants discussed above have made substantially similar arguments but only three of the four circuits mentioned above have currently stayed the FDA’s enforcement of the MDOs, this increases the likelihood that at least one of these four circuits will rule on the merits in a way that differs from one of their fellow circuits. This would create the “circuit split” necessary for the U.S. Supreme Court to make a decisive ruling on the legality of the FDA’s decision-making process.

Of the remaining active cases not discussed above, it is also possible that these cases will move through the appeals process more slowly as the plaintiffs, the government and the courts wait to see how the pending cases are decided and how quickly the U.S. Supreme Court may act on any split outcome in the other courts. For example, in the Fifth Circuit, there are two cases that have been held in abeyance pending the court’s ruling in Wages and White Lion/Triton, and other circuits have also held cases in abeyance pending their action in related cases.

Bryan M. Haynes is a partner with Troutman Pepper who specializes in tobacco industry regulatory compliance and enforcement matters. He efficiently assists clients in complying with regulatory obligations and managing risk, consistent with clients’ business objectives.

Agustin E. Rodriguez is a partner with Troutman Pepper and has almost two decades of experience counseling tobacco companies in-house and in private practice on tobacco product regulation, taxation and multi-jurisdictional state and local enforcement issues.

Matthew J. Fay is an associate attorney with Troutman Pepper who offers representation in complicated matters, with a focus on complex criminal and internal investigations, government contracting, as well as evolving laws, regulations, and international treaties. 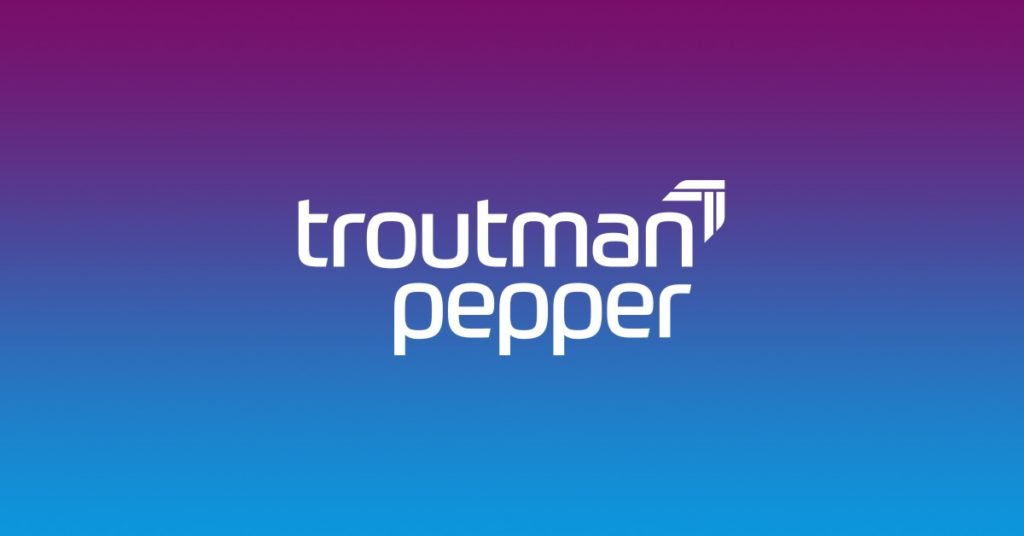