Draft rules to strictly control e-cigarette production were released by China‘s tobacco regulator on Monday, as the country continues to tighten its oversight of the industry.

The State Tobacco Monopoly Administration said it would “reasonably” control the scale of e-cigarette production capacity to prevent overcapacity, according to a Reuters report.

Foreign investment in the retail sector of the e-cigarette market would be banned, the regulator said, and it would review foreign investment in production, requiring e-cigarette firms that want to list in China or abroad to obtain pre-approval. It has long been expected that China would not allow outside competition into it local vaping market.

China has in recent months been tightening its scrutiny of e-cigarettes, and last year amended its tobacco monopoly law to include vaping products. Since then, it has ruled that e-cigarette and vaping companies may only sell their products through authorized channels, and barred vendors from selling e-cigarette flavors other than tobacco.

China’s cigarette industry operates under a state-run monopoly directly controlled by the tobacco regulator, which dictates pricing and distribution for brands and generates tax income for the government. 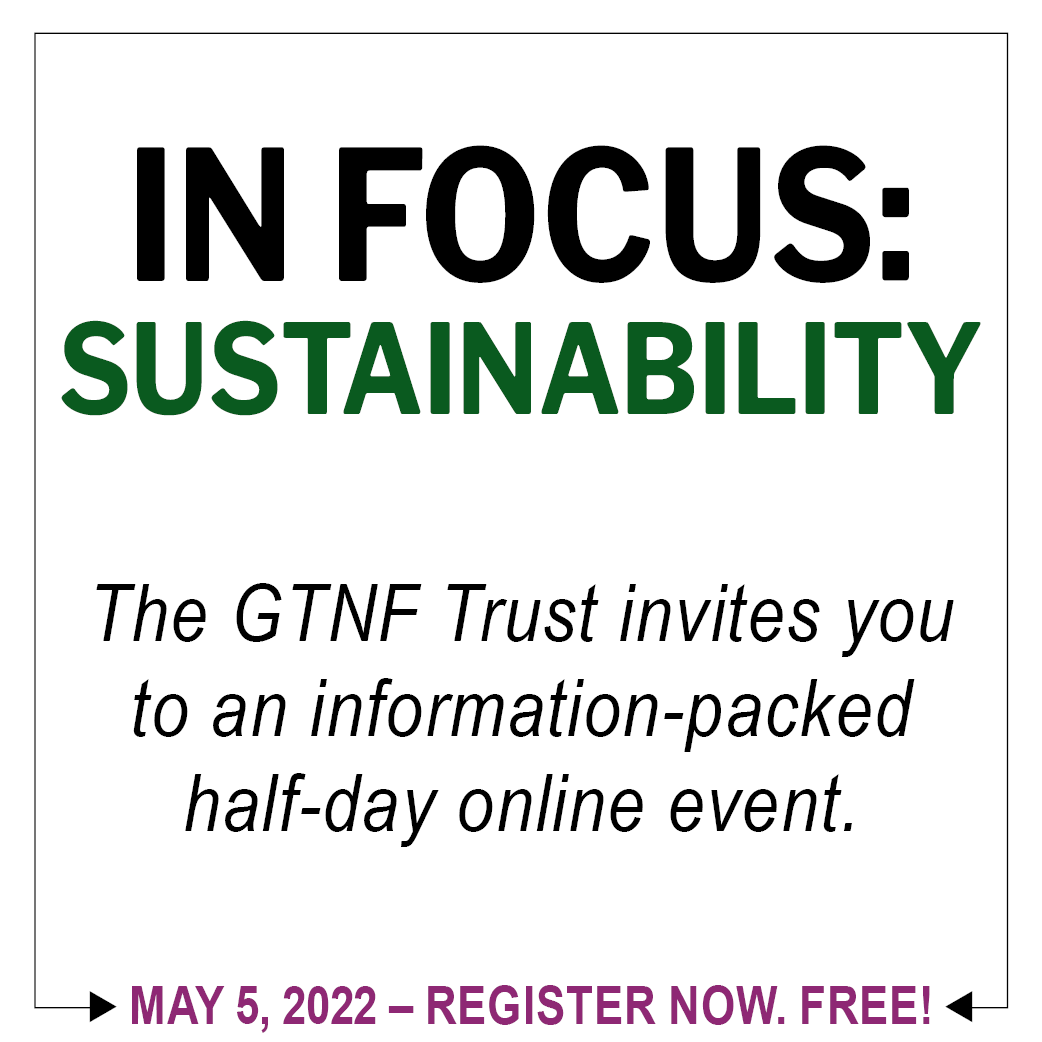