The attitude and actions of the next director-general of health will be key to New Zealand achieving its smokefree ambitions, says the Coalition of Asia Pacific Tobacco Harm Reduction Advocates (CAPHRA).

“This person could make or break Smokefree 2025. He or she advises the government, oversees regulation, and has the final say on new vape store licences. It’s an incredibly important position when it comes to New Zealand effectively addressing tobacco,” says Nancy Loucas, executive coordinator of the Coalition of Asia Pacific Tobacco Harm Advocates (CAPHRA).

Current Director-General of Health Ashley Bloomfield will leave the job in July, with his successor yet to be appointed.

Loucas says that while New Zealand’s Smokefree Environments and Regulated Products (Vaping) Amendment Act 2020 is viewed internationally as relatively progressive, there are some provisions that the next director-general should review.

“The act claims to strike a balance between ensuring vaping products are available to adult smokers while protecting young people. Sanctioning it as an R18 product has helped achieve that. However, banning the most popular flavours from general retail is only stopping adult smokers from quitting deadly tobacco,” she says.

Since August 11, 2021, general retailers such as supermarkets, service stations and convenience stores have been limited to just selling three flavors–mint, menthol and tobacco. Only licenced specialist vape stores can sell a full range of more popular flavours.

“The next Director-General of Health must review this restriction on general retail. By the time he or she takes office, the flavor ban would have run a year and many of us strongly believe it’s hindering not helping New Zealand achieve Smokefree 2025.

“Adult smokers desperate to quit can go to a supermarket and choose any brand of cigarette under the sun, yet they can only choose from three vape flavors. That’s not enabling them to make the best decision for their health nor is it helping New Zealand reduce its smoking rate,” says Loucas. 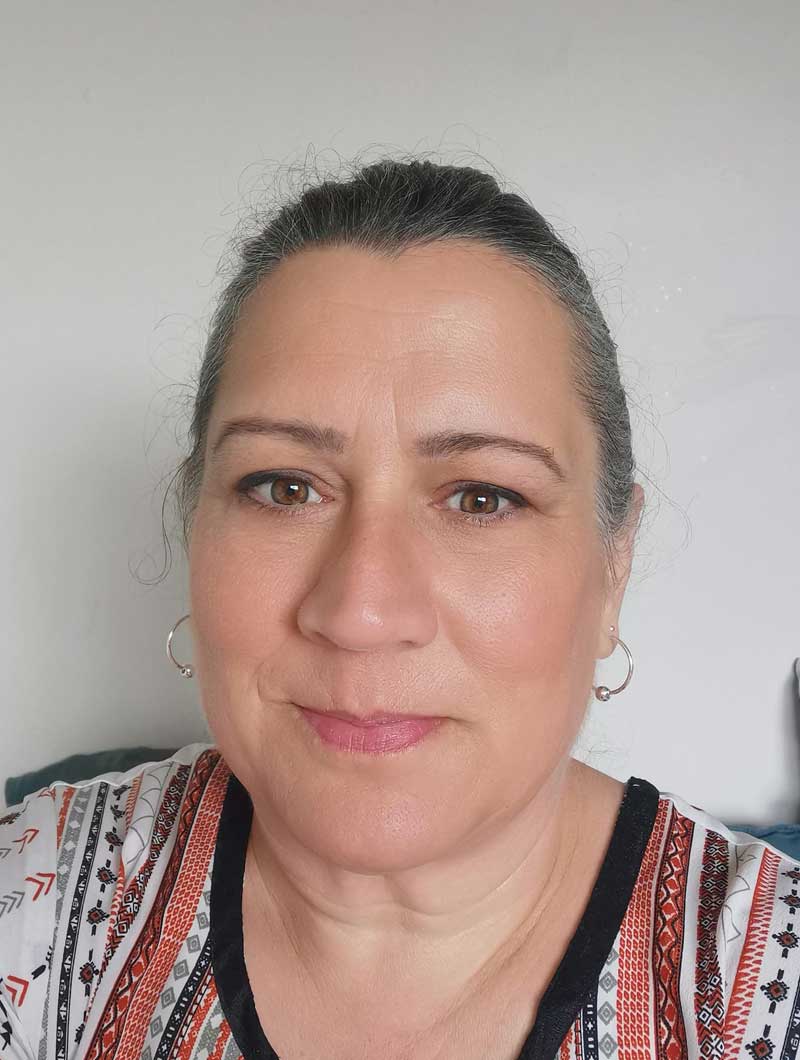 This person could make or break Smokefree 2025. He or she advises the government, oversees regulation, and has the final say on new vape store licences. It’s an incredibly important position when it comes to New Zealand effectively addressing tobacco.

With youth smoking at a historic low and 9.4 percent of adults now daily smoking, New Zealand’s goal of Smokefree 2025—where 5 percent or less of the general population smoke—is looking increasingly likely to be achieved.

CAPHRA says overall Bloomfield has been a supporter of New Zealand’s Tobacco Harm Reduction public health strategy. This has included approving and promoting messages on the ministry of health’s Vaping Facts website, which headlines “vaping is less harmful than smoking”—an approach that has been heavily supported across New Zealand’s health sector.

At the time, CAPHRA and other THR advocates raised concerns that vaping—a 95 percent less harmful alternative and New Zealand’s most effective smoking cessation tool—is largely absent from the government’s reinvigorated approach to stamping out smoking.

“The smokefree action plan makes tobacco less available and less appealing. It fails, however, to fully acknowledge the positive role vaping has played, and will play, in getting Kiwis off the cancer sticks. That’s a worry because we won’t get there without safer nicotine products,” she says.

CAPHRA says top of mind for the next director-general of health is that fact that over 5,000 Kiwis continue to die from smoking-related illnesses every year, and the job to reduce that is by no means done.

“The next director-general of health will need to keep a close eye on whether the government’s vaping regulations and Smokefree Aotearoa 2025 Action Plan are in fact delivering on their promise. With so many lives at stake, he or she will have no time to waste,” says Nancy Loucas.