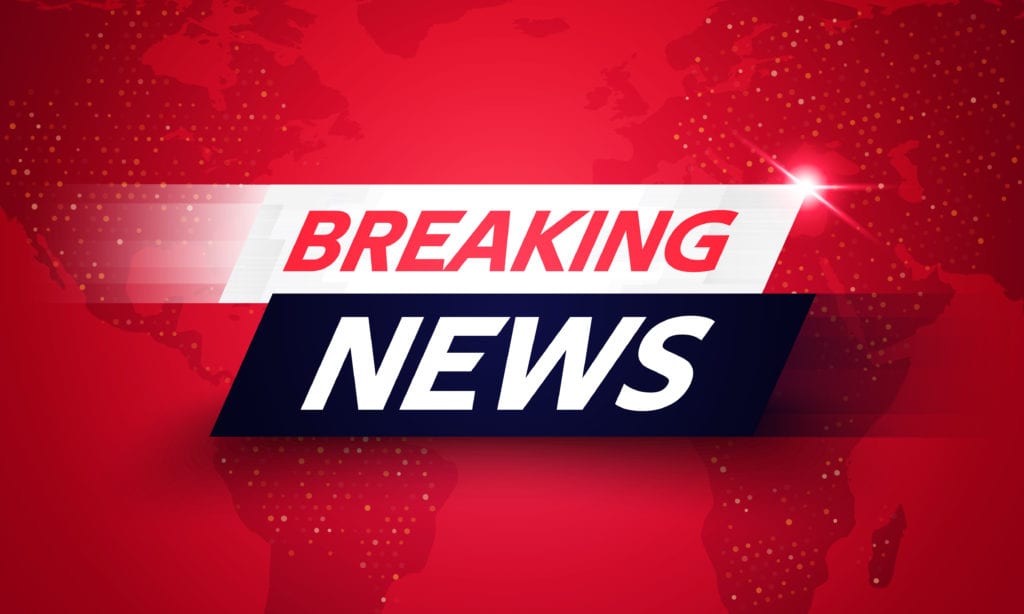 “The FDA’s progress largely reflects the review priorities that the agency established in 2020, when review began. Given the large influx of concurrent applications, the FDA prioritized review of applications from manufacturers with the greatest market share at the time because decisions on those applications were expected to have the greatest impact on public health,” the report states. “As a result, the FDA allocated significant resources to review applications from the five companies whose brands represented over 95 percent of the e-cigarette market at that time: Fontem (blu), JUUL, Logic, NJOY, and R.J. Reynolds (Vuse).”

During a House subcommittee meeting after the release of the report, the head of the FDA said the agency needs more resources to speed up its review of e-cigarettes and is avoiding making hasty decisions that could incite lawsuits from the industry.

“This is an industry that has amazing capabilities on the legal front,” FDA Commissioner Robert Califf said. “If we make one single error in the process, we can be set back for years in these applications.”

In the order requiring the FDA to submit status reports, the Maryland court stated that covered applications are limited to applications for products that are sold under the brand names JUUL, Vuse, NJOY, Logic, Blu, SMOK, Suorin or Puff Bar. Additionally, any product with a reach of 2 percent or more of total “Retail Dollar Sales” in Nielsen’s Total E-Cig Market & Players or Disposable E-Cig Market & Players’ reports.

The FDA stated that it had conferred with the plaintiffs in the case who agreed that only one brand beyond those listed meets the 2 percent threshold. That brand was not identified. Of those applications the FDA deems requiring status reports, the agency stated that it had identified 240 covered applications. The agency estimates that its best forecast, based on current information, the FDA will take action on:

The agency stated that it will file another status report by July 29, 2022, that will include any revisions to the estimates disclosed in the first report.

This story will be updated throughout the day.