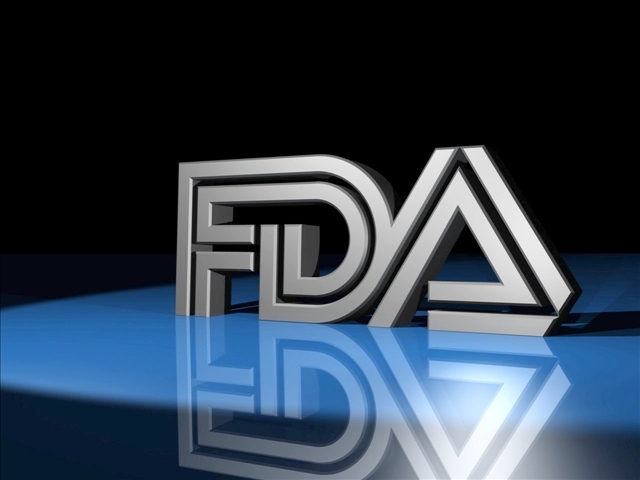 The U.S. Food and Drug Administration announced the launch of its “Next Legends” youth vaping prevention campaign. The regulatory agency stated that the program is part of the FDA’s ongoing efforts to protect youth from the dangers of tobacco use.

The campaign will educate American Indian/Alaska Native (AI/AN) youth, ages 12-17, about the harms of vaping through unique branding and tailored messaging created to inspire a new generation to live Native strong and vape-free, according to a statement.

There are approximately 400,000 Native teens in the U.S., and more than half of them are at-risk of using tobacco products, including e-cigarettes, according to FDA. Studies show that Native youth are more susceptible to e-cigarette use than their non-Native peers, and they demonstrate disproportionately high experimentation and current use of e-cigarettes.

“The Next Legends campaign is an important and creative way to educate Native youth about the harms of vaping,” said Michele Mital, acting director of the FDA’s Center for Tobacco Products. “E-cigarettes are the most used tobacco product among youth, and they pose serious health risks if used during adolescence, when the brain is still developing. Next Legends builds on the success of previous youth e-cigarette prevention campaigns while also addressing health disparities among Native Americans and Alaska Natives associated with tobacco use. Communicating with Native youth through culturally-aligned messages will help these young people make informed decisions about healthy behavior, including being vape-free.”