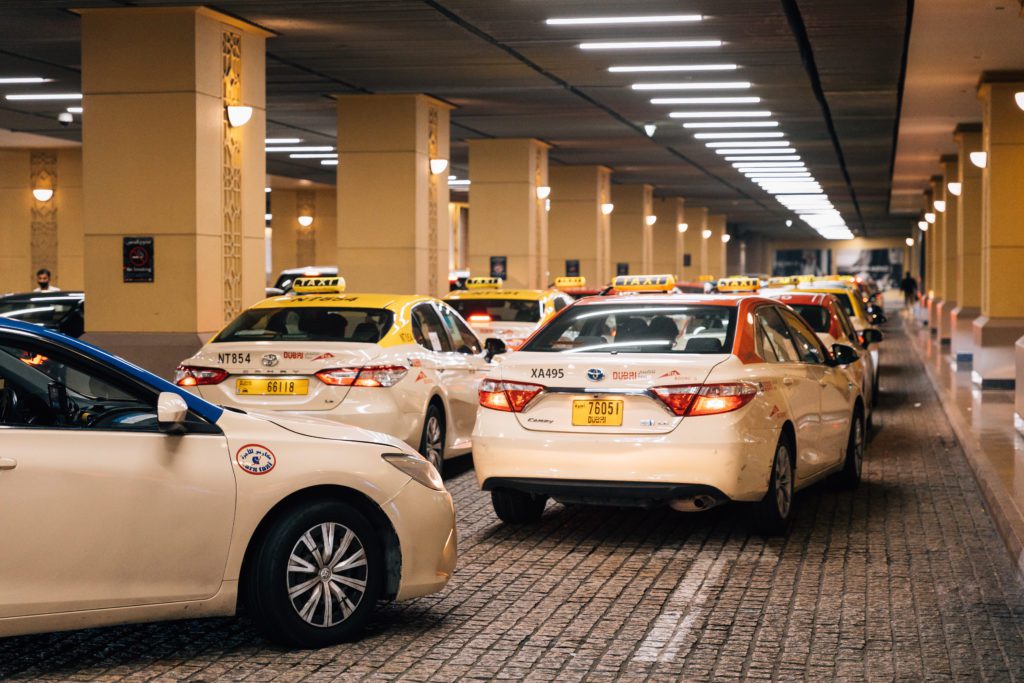 Fire chiefs in the United Arab Emirates have warned drivers that leaving e-cigarettes and vaping devices in a vehicle could lead to a fire as temperatures rise during the summer. It was over 103 degrees Fahrenheit in Dubai on June 15.

Electronic nicotine-delivery systems (ENDS) devices and other battery-powered gadgets can be extremely susceptible to heat, causing them to melt and catch fire, the chiefs stated.

Lithium-ion batteries can catch fire as they are extremely sensitive to high temperatures and are found in many common devices such as e-cigarettes, mobile phones, e-scooters and power banks.

“Authorities warn against keeping all objects that have the ability to ignite such as the items mentioned,” Thomas Edelman, managing director of Road Safety UAE, told The National.

“This is the reason why airlines are very cautious about these items. Imagine how much warmer batteries can get when left inside cars during the hotter weather. They can react and potentially explode which poses great danger,” said Edelman. “When temperatures rise, gases can form more easily and a spark can basically ignite those gases and lead to a fire.”