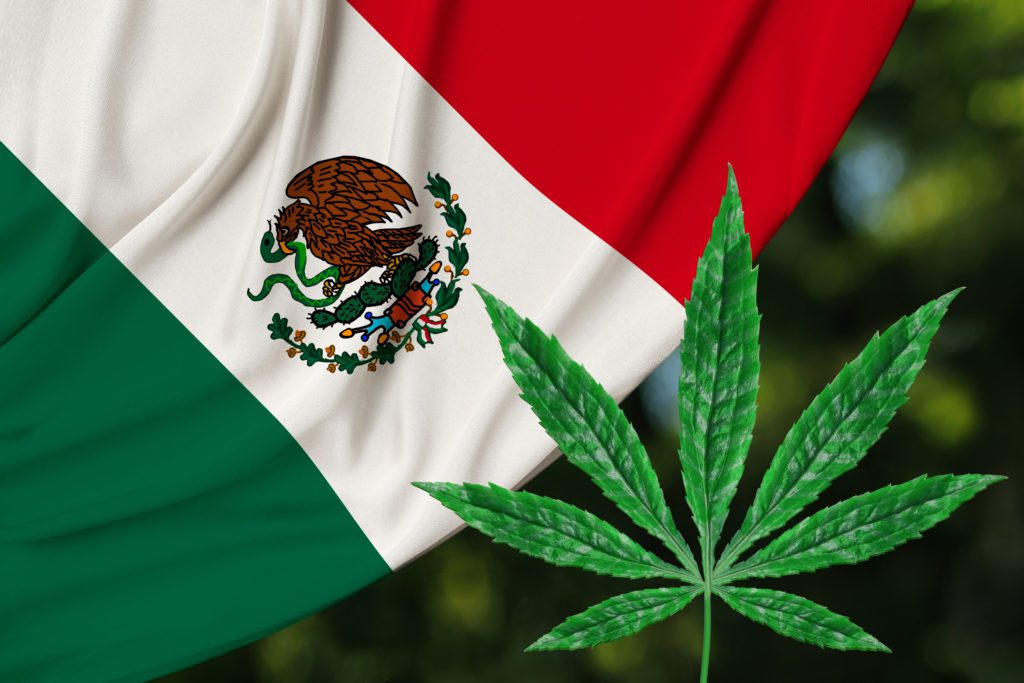 The old format of gathering thousands of people together at a vape convention is changing.

For 18 months while Covid-19 was shutting down borders, the vape industry event space was a ghost town. Between not wanting to travel and the inconvenience, everyone was hunkering down and waiting for the pandemic to end. Even though the pandemic has not ended in any official capacity, the events industry has roared back with a vengeance.

Nevertheless, it looks different than before.

There are few, if any, large vape conventions in vapor-filled convention halls, and it’s rare to find “vape only” meetings since all the different components—vape, CBD, hemp and alternatives—have all melded together.

Alongside traditional large-scale trade shows, there has also been a movement toward more intimate events, and along with SSE and smoke shop events comes the Counter Culture Convention (C3), which recently held two shows in Cancun, Mexico.

The founder of C3, Michael Wittenberg, is no stranger to the events space since he has been doing them for nearly two decades, nor is he new to vaping. In years past, he ran National Vape Expos (NVE) at locations throughout the eastern U.S. But doing international vape events is new to him even though there have been typical booth shows in Colombia, Mexico and throughout Europe.

However, that’s just one of the differentiators.

The other is that this new version is not a booth show but instead it’s formatted as a one-on-one meeting behind closed doors, designed for networking, intimacy and fun.

“After running NVE for many years, and then being shut down by Covid, I knew I wanted to do something different than before,” Wittenberg said. “I loved the one-on-one meetings format, so we launched that model in Cancun, Mexico, earlier this year. That proved to be a great success, so we duplicated it again in April and [will] have the next one in the Dominican Republic.”

The C3 website bills its events as “everything you love about conventions or trade shows;” however, the “hustle and bustle” of the show floor is removed. The VIP events instead highlight and amplify the personalized introductions.

“Our attendees represent the most influential thought leaders, innovators and trendsetters that Counter Culture has to offer, from cannabis and vape leaders all the way to the cutting-edge products and trends of the future,” the site states. “Our mission is to create an environment in which the only thing on our buyers’ minds is how they can find more value for their businesses. These buyers represent the cream of the crop—the leaders in the counterculture space who help facilitate and drive the various industries [that] are helping define our popular culture.”

The events likely won’t be held in the U.S., according to Wittenberg. He says that finding all-inclusive resorts is not that easy in the U.S., and they’re expensive. “When you go to exotic locations in Mexico, the [Dominican Republic] or other Caribbean countries, the all-inclusive-style resorts are everywhere,” Wittenberg explains. “Plus, the advantage of having everything on-site keeps our gathering intimate; there is no need to go anywhere. We even have our own in-house travel agent with decades of experience and connections, so we do our homework.

“When we launched our first NVE in 2015, we intentionally did not want to have it at a boring convention center or hotel. Instead, we picked Foxwoods Resort Casino in Connecticut, which was near to us, and later, we moved the event to the Mohegan Casino and Resort. After that, we duplicated the event in Alabama, and the results were terrific.”

Wittenberg said that he also rented the largest suites at his convention show, not because of vanity but because it encouraged networking.

“I always invited the attendees up to our room, which they [accepted] and many times brought their customers or vendors with them. That worked well until the end of 2019,” he said.

Until Covid-19 came along, which changed everything.

“Everything is different now, and vape, CBD, hemp and alternative[s] all run together. Before, you’d have just a vape show or just a hemp show, but now we have vape and smoke shops that carry a variety of crossover products,” he says. “[There’s] something for everyone.”

The terms “counterculture” or “alternative” are more mainstream than ever, which makes sense since hemp has become legal in many jurisdictions. Medical cannabis is legal in two-thirds of states, and recreational use is legal in almost half the U.S. Legal or not, the negative stigma cannabis once carried is mostly in the past.

The industry continues to accommodate regulations along with the needs of the public and the vaping space.

“In our industry, we’ve learned to be resilient, which makes sense since so many of us are radicals and rule breakers,” Wittenberg said. “In other [industries] under such attack, most entrepreneurs would have quit a long time ago. But so many of our peers have fought demons worse than government intervention, so they tend to stick it out regardless of the pressure. Plus, a lot of our people don’t really have anything else. They put all their efforts into vape and don’t have a Plan B.”

C3 brings together 30 buyers and 30 vendors and has them rotate through 30-minute meetings. If that time is too short, they can meet over a meal or drinks at night. They check in on Monday, leave on Friday, and the costs to run the event are borne by the vendors; the buyers’ costs are paid. And they do their best to screen the buyers to make sure they are who they say they are, and they now have a waiting list of candidates that wish to attend. Wittenberg calls his concept “luxury business networking.”

When specifically asked about any challenges C3 had doing events like this in Mexico, which has a long, sorted history and relationship with drug culture, the answer was somewhat complicated. Cannabis is technically illegal without a permit in the country, but you can be sure that attendees brought their own products into the country.

“They pretty much turned a blind eye,” Wittenberg said. “Our people kept things on the down-low. After Covid, the hospitality market had a long dry spell, and they were looking for (paying) bodies more than they normally would need to. That worked in our favor.” Times change. People change. Vape lounges, cloud comps, events with 20,000 attendees—they are all memories of the past. Now it seems like the right time to reinvent the industry. C3 is stepping up to help make those changes in an industry that always seems to be changing. 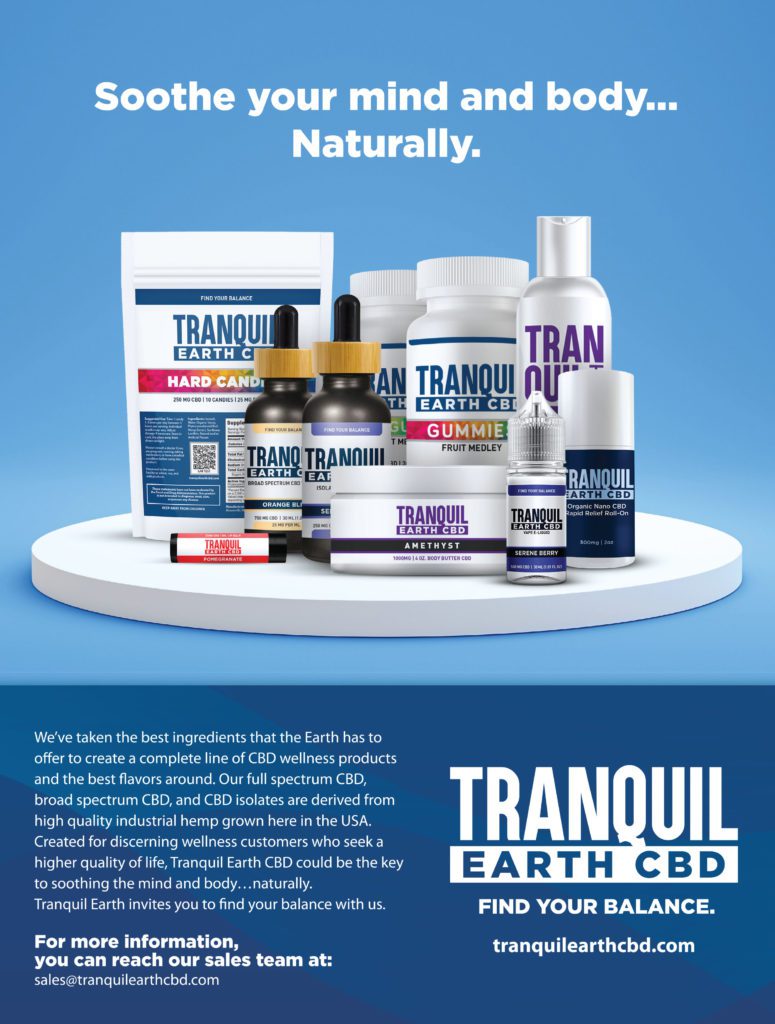