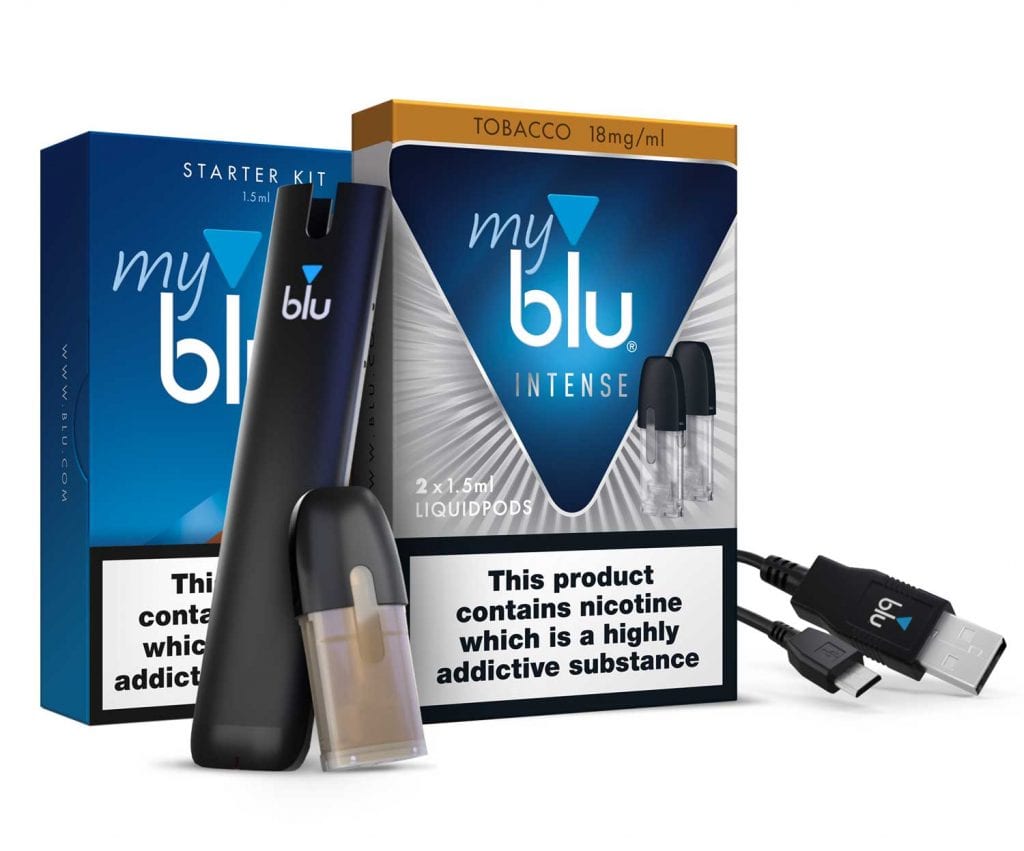 Fontem US had its request for an emergency motion for a stay of its marketing denial order (MDO) denied by the United States Court of Appeals for the District of Columbia. The court denied the stay mainly because Fontem waited too long to file the motion. The denial was filed July12.

Fontem Ventures, a subsidiary of Imperial Brands PLC and parent to Fontem US, owns the global e-cigarette brand blu. The ruling means that legally, Fontem should have to pull its Myblu products from store shelves that received MDOs from the FDA while the appeal of its MDO goes through the legal process.

The court stated that Fontem “has not made a strong showing” that it is likely to succeed in its appeal of the MDO issued by the U.S. Food and Drug Administration on merits, noting that as to the multiple bases for the MDO identified by the FDA, the agency likely afforded Fontem fair notice.

“Fontem US, LLC has not satisfied the stringent requirements for a stay pending court review,” the court wrote.

The FDA issued MDOs to several myblu brand products manufactured by Fontem US. Tobacco and vaping products subject to a negative action regarding a premarket tobacco product application (PMTA) submission, including those subject to an MDO, may not be offered for sale, distributed or marketed in the US.

“On April 8, FDA issued MDOs to Fontem US, LLC for several myblu electronic nicotine-delivery system (ENDS) products after determining their applications lacked sufficient evidence to show that permitting the marketing of these products would be appropriate for the protection of the public health,” the FDA stated in a release.

Fontem’s appeal is expected to move forward and the court is requiring the case to be expedited
and the following briefing schedule is to apply:

“The Clerk is directed to calendar this case for oral argument on the first appropriate date following completion of briefing. The parties will be informed later of the date of oral argument and the composition of the merits panel,” the court wrote.