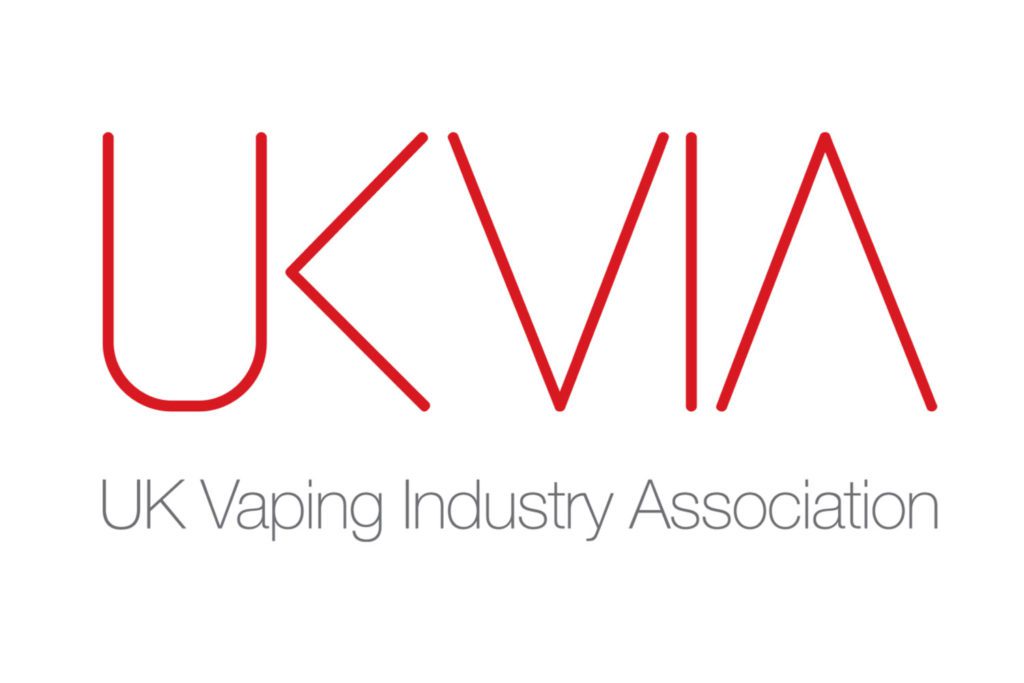 The headline sponsor of the UK Vaping Industry Association’s (UKVIA) Vaping Industry Forum and the Vaping Celebration and Awards dinner after the conference has been announced as VPZ, a UK-based independent vape retailer and manufacturer.

The UKVIA organizes both events. VPZ, one of the founding members the UKVIA, is the UK’s largest vaping specialist with over 150 stores throughout the country.

Last year VPZ introduced a national vape clinic service and is now taking this on the road throughout the UK to help more people start their stop smoking journey.

Other sponsors currently include FEELM, the flagship tech brand belonging to SMOORE and the world’s leading closed vape system solution provider; Geek Bar, the leading disposable vape manufacturer in the UK and 1account, an age and identity verification service provider used by some 40 percent of the UK’s online vape retailers, according to a press release.

Official event and media partners of the event include World Vape Show and ECigIntelligence, Vapouround, Vapour magazine, Planet of the Vapes, Vape Business and Vapor Voice.

The UKVIA forum, which is being held at the QEII Centre in Westminster on Friday, Sept. 9th, will cover many of the current dominant issues in the vaping industry, including the regulatory landscape, compliance and enforcement, youth access prevention and the sustainability of the vaping industry.

The findings of the industry’s first ever economic impact report, commissioned by the UKVIA, will also be unveiled at the forum by Owen Good, head of economic advisory at the Centre for Economics and Business Research.

“We are expecting a record turnout as the forum comes at a key time for the industry, in between a government-commissioned independent review by Javed Khan, which highlighted that vaping has a pivotal role to play in making smoking obsolete; and the delivery of a new Tobacco Control Plan which is an opportunity for the government to positively review the vaping regulatory landscape post-Brexit,” said John Dunne, director general for the UKVIA.

The event will also feature an exhibition alongside the conference and an evening dinner where a number of industry recognition awards will be handed out to individuals and organizations that have done the most to promote and progress the vaping sector.

Headline sponsor for the awards dinner is VPZ and the entertainment sponsor is Alternative Nicotine Delivery Solutions (ANDS).