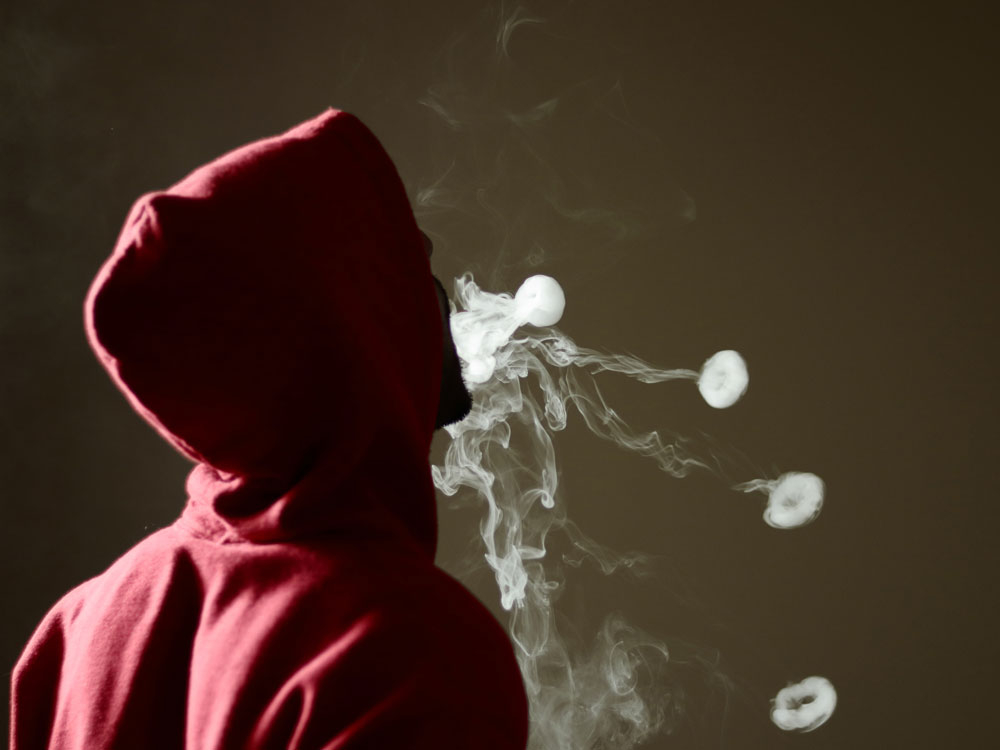 An anti-smoking group announced that several studies have found no evidence that the use of e-cigarettes and heated tobacco products (HTPs) are leading non-smokers and youth towards cobustible cigarette smoking in countries such as the U.S., the UK, Australia, Japan, France and Switzerland.

Action on Smoking and Health (ASH)-UK cited the results of five large surveys of 11 to 16-year-olds in the UK between 2015 and 2017 showing that “most young people who experiment with e-cigarettes did not become regular users,” according to media reports.

A time-series analysis conducted by researchers led by Emma Beard between 2007 and 2018 in the UK showed that the increase in the prevalence of e-cigarette use in England among the entire sample does not appear to have been associated with an increase in the uptake of smoking among young adults aged 16 to 24.

A 2022 study by University of Bristol researchers found that, based on the “current balance of evidence, using triangulated data from recent population-level cross-contextual comparisons, individual-level genetic analyses and modeling, we do believe, however, that causal claims about a strong gateway effect from e-cigarettes to smoking are unlikely to hold, while it remains too early to preclude other smaller or opposing effects.”

A 2020 study by Dr. Colin Mendelsohn and Wayne Hall concluded that claims of vaping serving as a gateway to smoking are unconvincing. “Smoking more often precedes vaping than vice versa, regular vaping by never-smokers is rare and the association is more plausibly explained by a common liability model,” they stated.

Another comprehensive analysis of whether vaping causes smoking uptake was published by the University of Queensland in Australia. That study concluded also that there was little evidence of a gateway effect. If a gateway effect does exist, it is likely to be small, the study said.