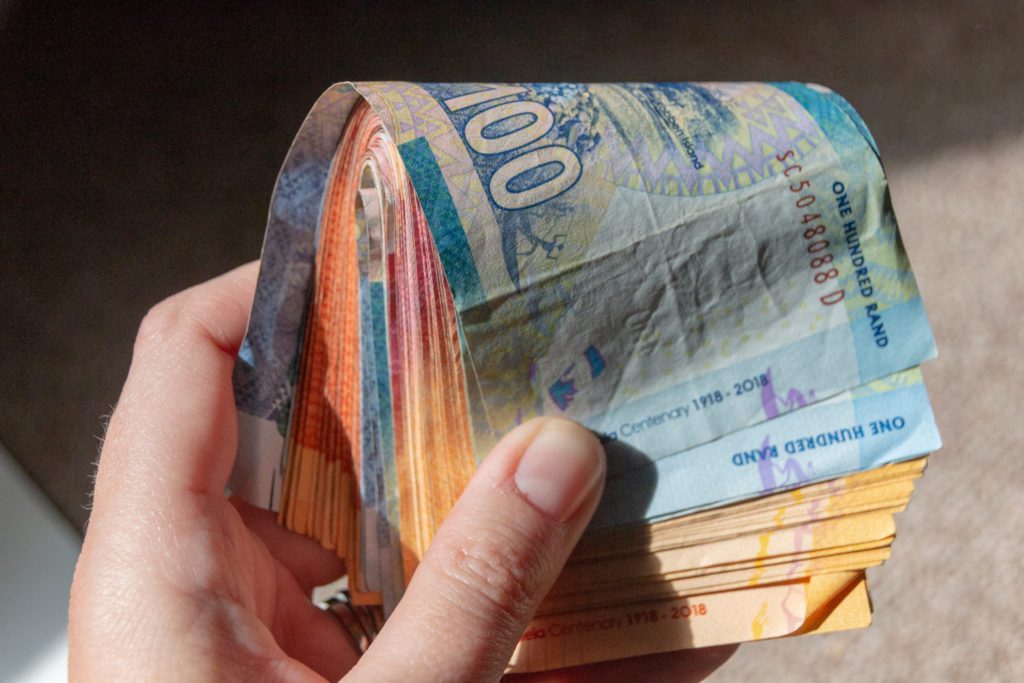 The proposed excise duty on vaping products in South Africa should be imposed on all “actors” equally to ensure fair competition and an equal playing field for all participants, according to BAT South Africa. However, prices would rise, the company warned.

Speaking at a standing committee on finance, the tobacco giant represented by Dane Mouyis said that according to its own data, electronic vaping products account for less than 0.5 percent of the entire nicotine product market of South Africa, according to Business Tech.

However, there is an over-proportioned number of retailers that are creating their own vaping liquid.

Mouyis said that many people are “doing it themselves” importing a few litres of nicotine liquid only to turn it into many more vials of vape liquid – an excisable product.

Under National Treasury’s proposal, the average excise rate for e-cigarettes is proposed at R2.91 ($0.17) per millilitre and apportioned in a ratio of 70:30 between nicotine and non-nicotine elements.

To ensure that tax is gathered from this trade, Mouyis said that in collaboration with Oxford Economics, it was found that a rate of R1.45/ml should be the absolute upper limit of the duty.

Asanda Gcoyi from the Vapour Products Association of South Africa, which represent both manufacturers and retailers, warned that the tax would drive price increases onto the consumer, and one could see the average price of vape products increase by 138% and e-liquid consumption drop by 36%.

BAT stressed that an aggressive excise tax would rush consumers away to an illicit market that would subsequently grow. Gcoyi echoed this sentiment.

The tobacco company proposed the following changes for vaping products in the country:

A registration system must be introduced with the excise for manufacturers and retailers – to open the market up to the South African Revenue Service (SARS). Gcoyi added that the proposed tax was problematic as the rationale behind it was flawed.

She said that the scientific basis of the tax is inaccurate in that the National Treasury sees the vaping industry as attempting to undermine global tobacco efforts – while many international studies have actually pointed to vaping as being a harm reduction practice dissimilar to traditional smoking.

She added that the goal of the excise is unclear as the Treasury has provided little detail on how it would be beneficial to public health, and not enough research has been concluded on youth uptake.

The introduction of the excise will have significant unintended and irrational consequences, one being that the proposed duty would make vaping more expensive than smoking and create an illicit trade – thus going against the doctrine of harm reduction, said Gcoyi.

The Vapour Products Association has since called on businesses to oppose the excise duty and for the Treasury to conduct further market research on the implications of its proposal.