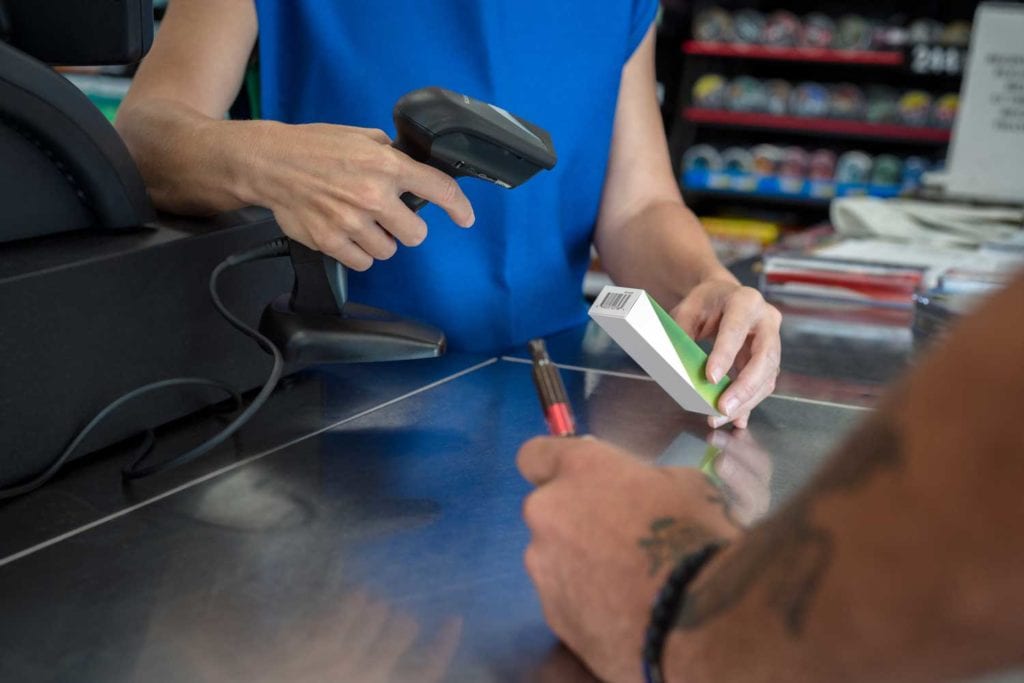 It just keeps growing. In the latest Nielsen analysis of convenience-store data, the market-share gap between Vuse and Juul vaping products has stretched to a double-digit lead for Vuse.

Vuse’s market share rose from 39 percent in the previous report to 39.7 percent, compared with Juul declining from 29.4 percent to 28.1 percent.

According to Barclays, Nielsen largely covers the big chains. For the smaller chains, the group extrapolates trends, which is why trend changes don’t appear immediately in Nielsen, according to the Winston-Salem Journal.

The looming potential for an outright ban of Juul Labs’ e-cigarettes from U.S. retail shelves has accelerated the market-share gains of R.J. Reynolds Vapor Co.’s Vuse brand, according to reports.

Meanwhile, No. 3 NJoy dropped from 2.9 percent to 2.8 percent, while Fontem Ventures’ blu eCigs slipped from 1.6 percent to 1.4 percent.

By comparison, Reynolds’ Vuse was up 41.4 percent in the latest report, while NJoy was down 5.6 percent and blu eCigs fell to 30.2 percent.