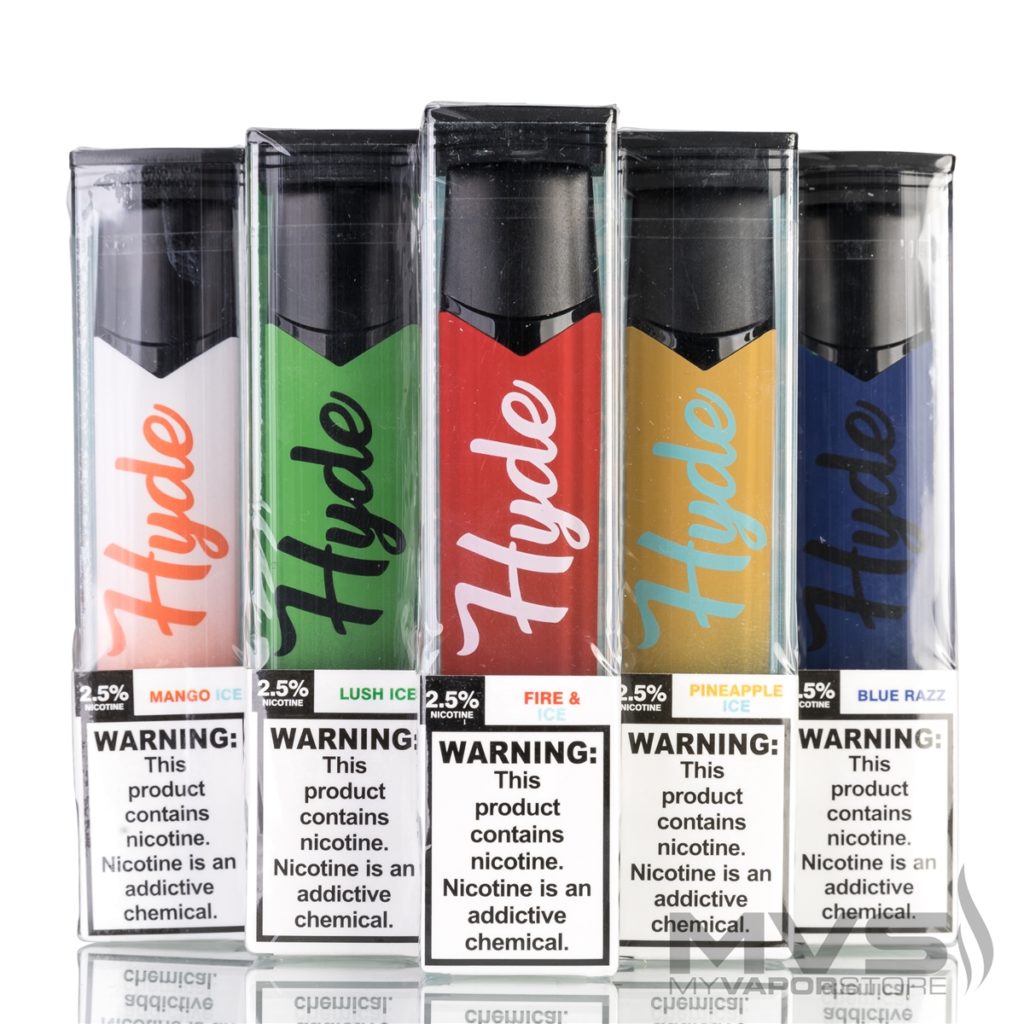 The U.S. Food and Drug Administration confirmed that Magellan Technology received marketing denial orders (MDOs) on Oct. 6 for 32 products. However, Magellan CEO Jon Glauser said the FDA acknowledged in writing that it had “erred in failing to inform the company” about the MDOs and only after the Oct. 6 announcement did Magellan receive the letters from the FDA.

“Because the affected PMTAs had been pending with the agency for over two years, we can only surmise that what the FDA deemed an “inadvertent error” in failing to inform the company was caused by an apparent rush to include the MDO action with the Agency’s press release on the National Youth Tobacco Survey data, which shows youth vaping down 50% since 2019,” Glauser states in an email. “The MDOs covered only certain Hyde products containing tobacco-derived nicotine. No Hyde products containing non-tobacco nicotine are subject to an MDO.”

In response to an inquiry by Vaping360, the FDA reiterated that it had served Magellan Technology with an MDO.

“After reviewing premarket tobacco applications for 32 Hyde e-cigarettes, FDA issued marketing denial orders (MDOs) for these applications submitted by Magellan Technology, Inc. on Oct. 6,” the agency told Vaping360. “In addition to the MDOs issued on Oct. 6, as acknowledged by Magellan Technology, Inc. in their statement, FDA also issued a Refuse to Accept (RTA) Letter for other Hyde e-cigarette products.”

“First, with respect to two of our bundled applications, the FDA stated that a signed statement as to the accuracy of certain translated documents was missing. However, the agency misunderstood the fact that the documents themselves are dual language documents that are maintained by our Chinese manufacturer in both English and Chinese. Because the relevant FDA regulation only requires a
certification for documents that have been translated from another language into English, we believe that the cited regulation is inapplicable,” Glauser explains. “This is the only issue cited against one of our bundled applications and on October 12, 2022, we filed a petition for stay with FDA requesting that the agency immediately stay the RTA determination on this basis.”

“To that end, the FDA noted that ‘although your submission(s) may include the required content for a PMTA,’ the absence of the form made it impossible for the FDA to review the applications. While it is unfortunate that these technical issues cropped up with respect to these applications which had to be filed under enormously short time constraints, it is not a reflection of the high quality of scientific work that Magellan has assembled and continues to generate as part of its commitment to the PMTA process, work which the FDA has not yet reviewed,” wrote Glauser. “Magellan’s counsel and consultants already are engaging with the FDA regarding these issues and are asking the Agency to reconsider its initial determination so that Magellan’s application review can progress forward. In the event that FDA refuses, Magellan intends to move promptly to seek judicial relief regarding the RTA letter.”

In response to the FDA press statement announcing the order, Magellan Technology denied having received an MDO, saying the agency had refused to accept its premarket tobacco product application (PMTA) on a technicality without reviewing the PMTA on its merits.

Magellan Technology demanded that FDA not only retract the press announcement but also issue a corrective statement making clear that FDA did not issue an MDO to Magellan and that it has not yet conducted a scientific review of Magellan’s products.